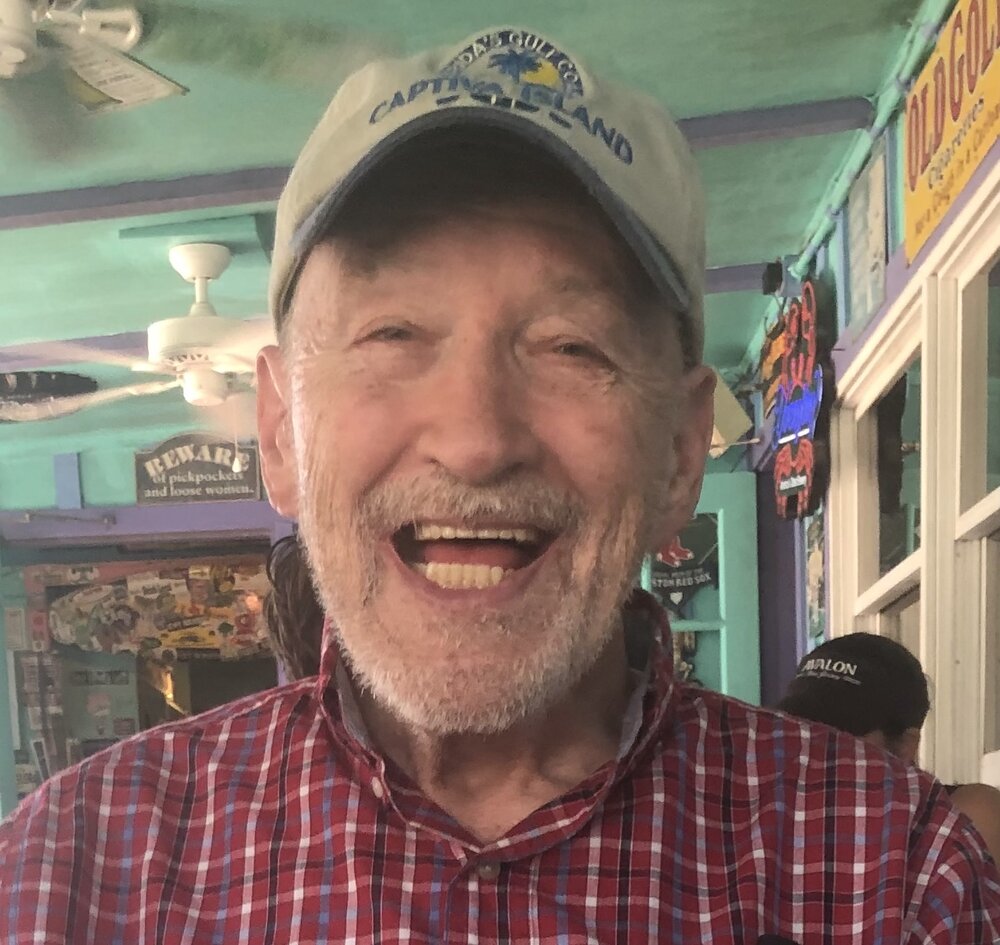 Richard C. Hastings, aged 86, of Fairport, New York, passed away peacefully at St. John’s Home on December 23, 2022.  Dick will be most fondly remembered by family and friends for his kind, witty, outgoing personality.  He had a talent for making everyone he encountered feel special and appreciated. He was exceptional.

Dick attended Johnson City High School, and he graduated early in 1953 at the age of 16. Soon after, he became a machine apprentice at General Electric in Erie, PA. Dick went on to attend Rensselaer Polytechnic Institute (RPI) in Troy, NY.  He worked his way through college by teaching at RPI. Dick received a Bachelor of Science in Mechanical Engineering and a Master of Engineering from RPI.  In 1963, he moved to Rochester, NY to begin his career at IBM where he became a highly regarded Senior Systems Engineer and Senior Systems Strategist.

Upon retirement from IBM, or “itty bity machines” as he so fondly referred to it, Dick became actively involved in the Perinton community and Fairport school system.  He was passionate about the Asset Initiative, a community and school partnership to promote the healthy development of youth, and he served as Treasurer of the Chemical Prevention Board. He was a proud member of the Perinton Republican Committee and would be seen around town every election season putting up and taking down campaign signs.

Dick was an avid music enthusiast and spent many years serving on the Perinton Center Stage Amphitheater steering committee.  He helped raise funds and attract local talent to perform each summer.  He was especially proud of having the Rochester Philharmonic Orchestra (RPO) play at the amphitheater with the ginormous Perkins American Flag displayed in the background.  Dick further contributed to his local community as a devoted supporter of Advent House, working tirelessly at the Advent House garage sale in the furniture tent for many years.

Dick was a lifelong believer in the power of education to improve lives and inspire lasting change. In recognition of this and to create an enduring memory, a scholarship is being established in Dick’s name. In lieu of flowers, please consider honoring Dick with a donation to Fairport-Perinton Dollars for Scholars.

Our family is most grateful to the 5th floor staff in the Reservoir building at St. John’s Home for the excellent care and the kindness they showed Dick and family during his last days. A special thank you to Ashley, Tom and Crystal for their compassion.

Family and friends are invited to call at the funeral home, 1704 Penfield Road, Penfield on Thursday, December 29th from 3:00pm until 6:00pm.

Share Your Memory of
Richard
Upload Your Memory View All Memories
Be the first to upload a memory!
Share A Memory