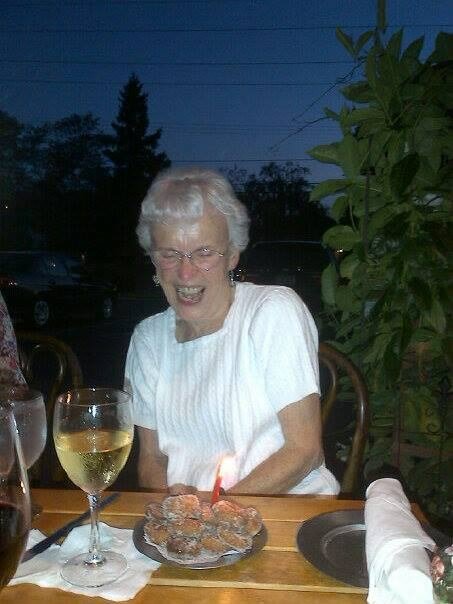 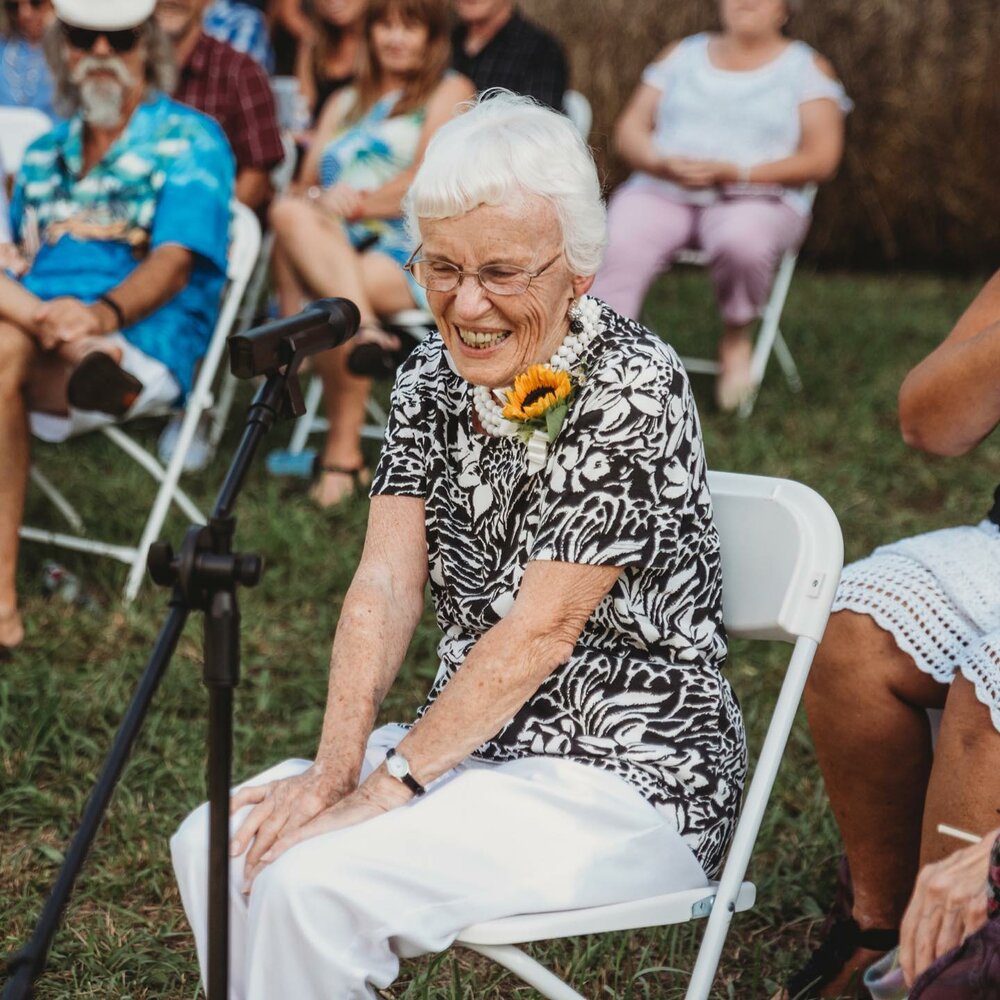 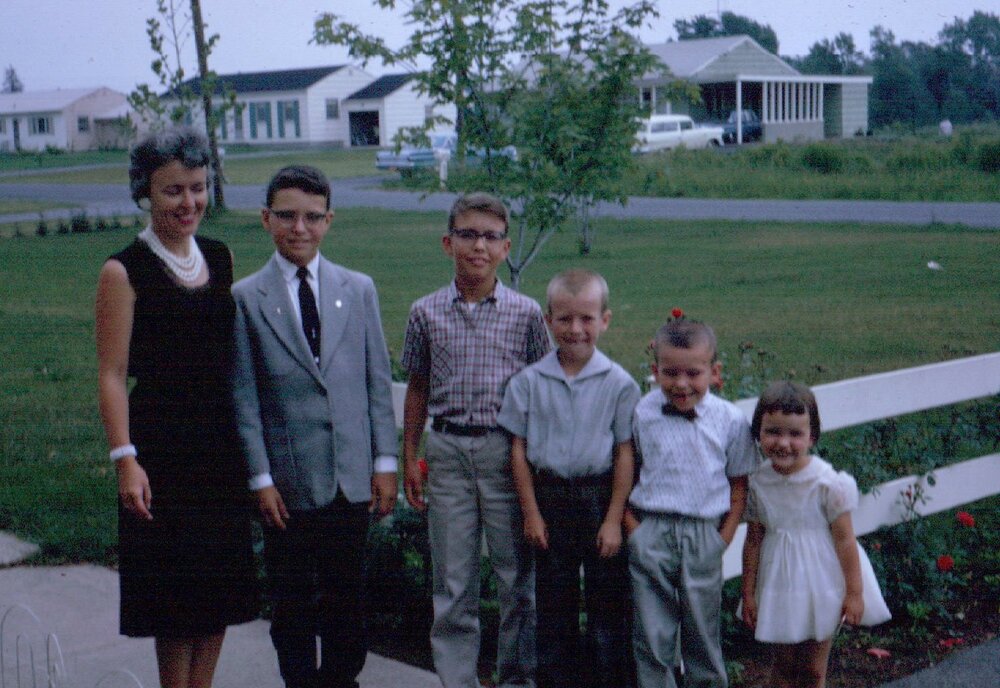 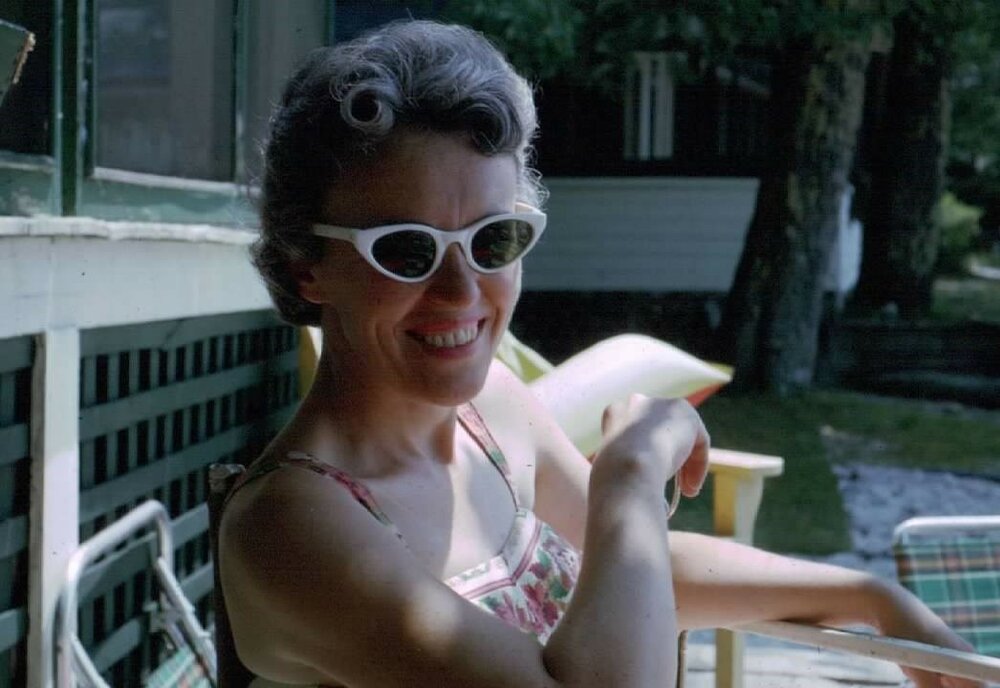 Told in the mid ‘70’s that she had two months to live, her strong will (and stubborn determination) fooled the doctors then, and many others throughout the next several decades.  To quote Shakespeare, “Though she be but little she is fierce.”

A teacher for several decades, she was a lover of antiquing, the Red Sox, Vermont, big dogs, musicals, good grammar and anything practical and inexpensive.

Phyllis is predeceased by her husband Andy, and her living legacy of five children:  Drew, Steve (Diane), Mark (Maria), Chris (Karen) and Martha.  She was an ardent babysitter to her four grandchildren:  Darcy (Ted), John (Noelle), Josh, Mike (Ashley).  Earlier this year, she welcomed her first great-grandchild, Charles.

In lieu of flowers, the family would be honored by donations in her name to the First Baptist Church of Penfield, where she and Dad were members for more than 60 years.  We are grateful that she will be reunited with Andy in a place where there may be a lot of good antiquing.

“There’s one more angel in heaven, one more star in the sky.”  In accordance with her wishes, the family will plan a private burial at a future date.

Share Your Memory of
Phyllis
Upload Your Memory View All Memories
Be the first to upload a memory!
Share A Memory