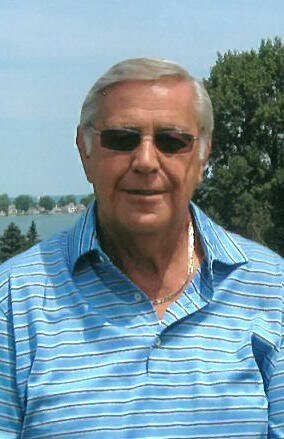 Joe was a proud Army Veteran and spent his career working for the Monroe County Sheriff’s Office. He was an avid golfer and belonged to Sodus Bay Heights. As a golfer, he was proud to have competed in and won many tournaments.

Family and friends may call at Jennings, Nulton & Mattle Funeral Home, 1704 Penfield Road, Monday, September 12, 4-7 PM where his Funeral Service will be held at 7 PM. His Graveside Service will be held Tuesday, 11 AM at Oakwood Cemetery. In lieu of flowers, kindly consider donations to K9’s for Warriors - https://k9sforwarriors.org, Lollypop Farm or a charity of your choice.