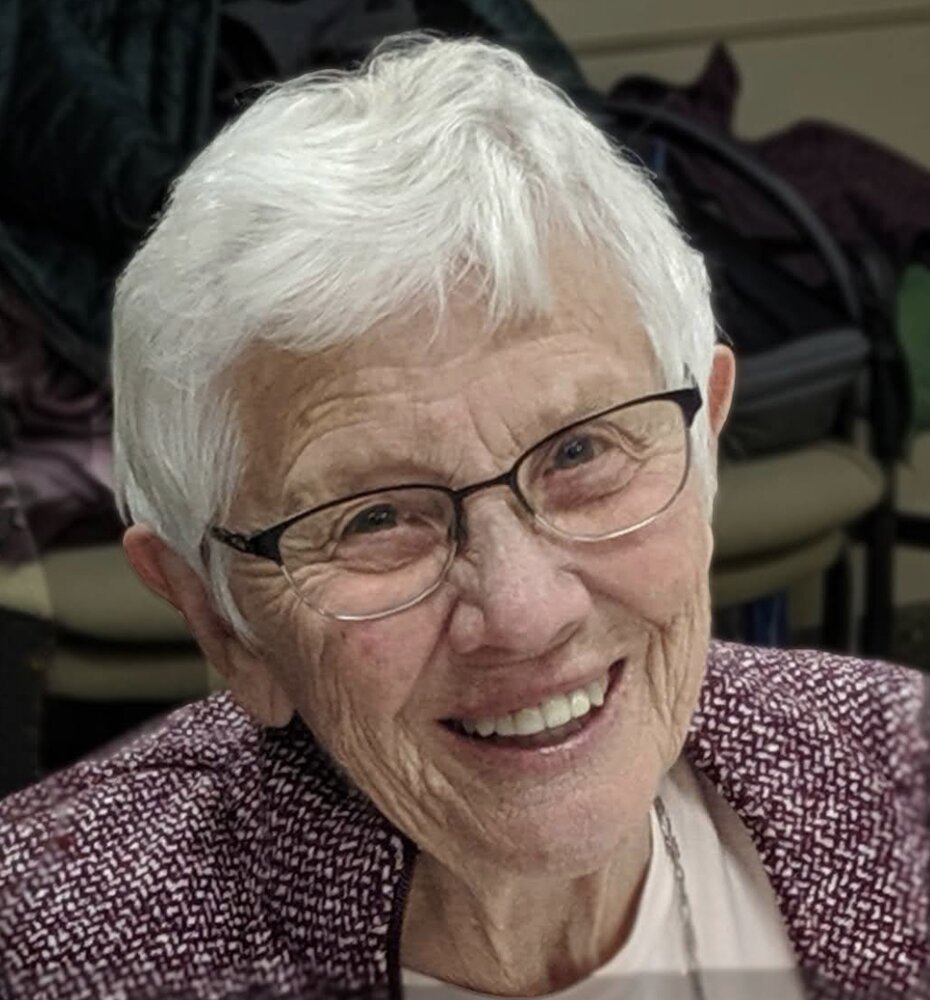 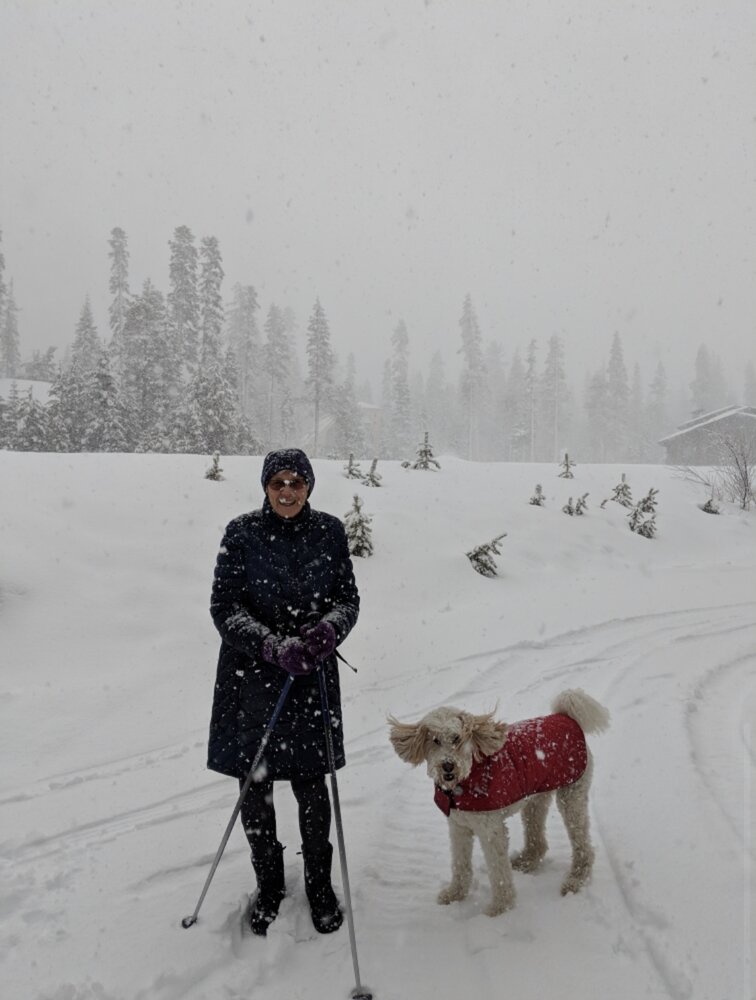 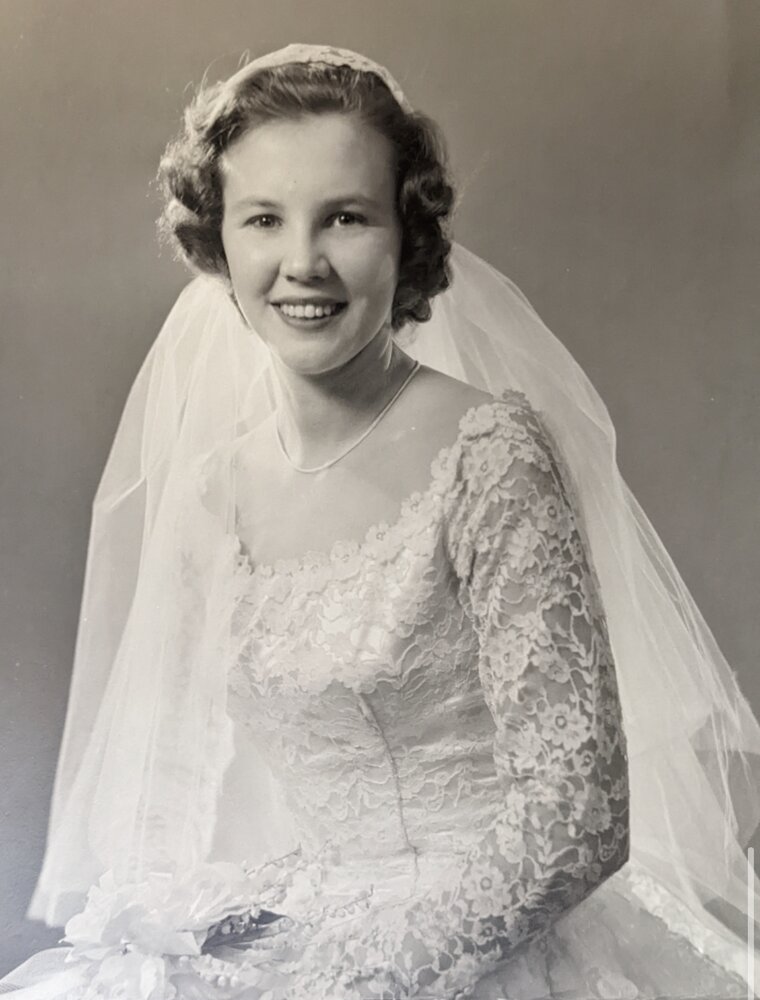 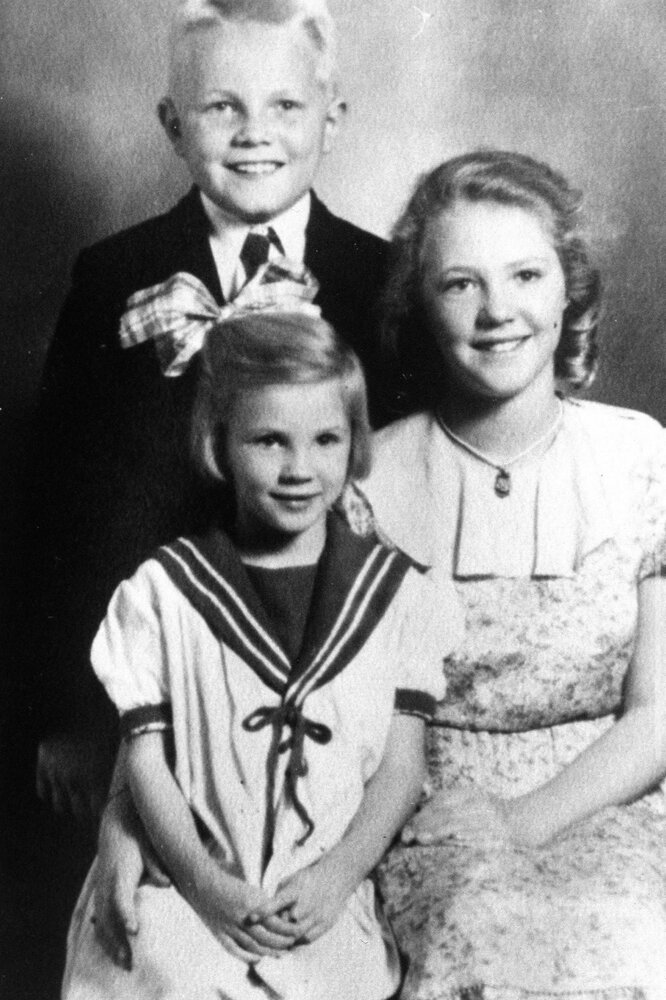 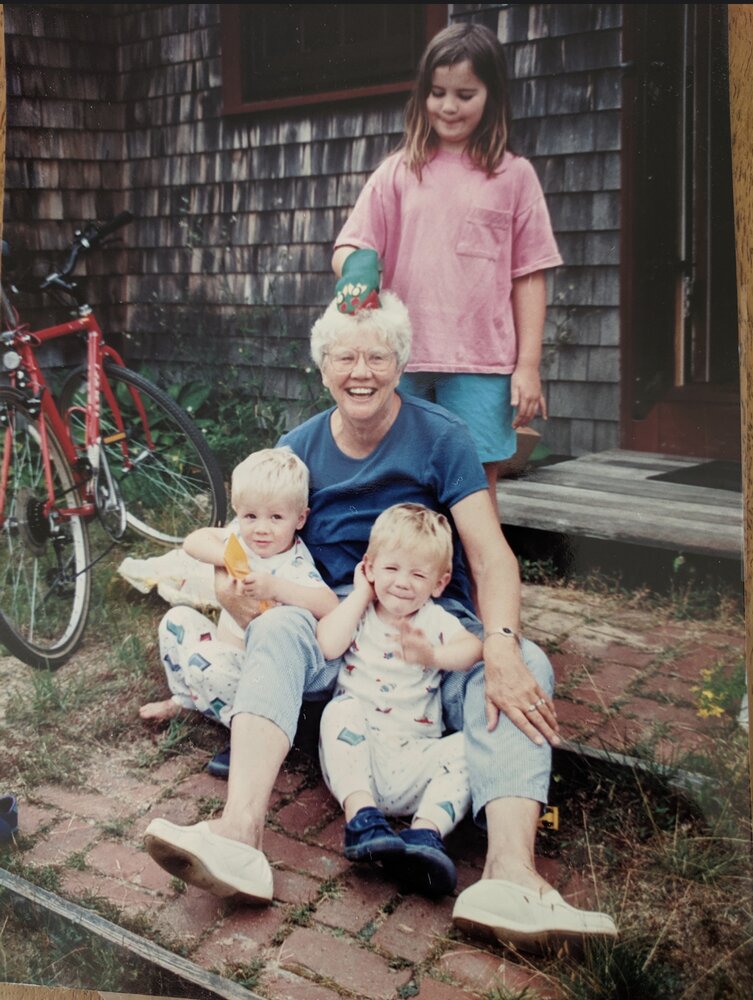 She supported John’s career throughout her life, moving to Texas, Boston, Atlanta and back to Rochester. They raised their family in Brighton, living in the same house for more than 50 years. She shepherded her children, nurtured their many interests, and organized neighborhood picnics and family gatherings. She was active with the Multiple Sclerosis Society and Downtown United Presbyterian Church. She became a Realtor and an early environmental activist. Sally collected and maintained many friendships through book groups, church, tennis, and swimming. She traveled the world and loved the outdoors, especially summers at Cape Cod and at 31-Mile Lake in Quebec, where she swam every day.

Share Your Memory of
Sally
Upload Your Memory View All Memories
Be the first to upload a memory!
Share A Memory