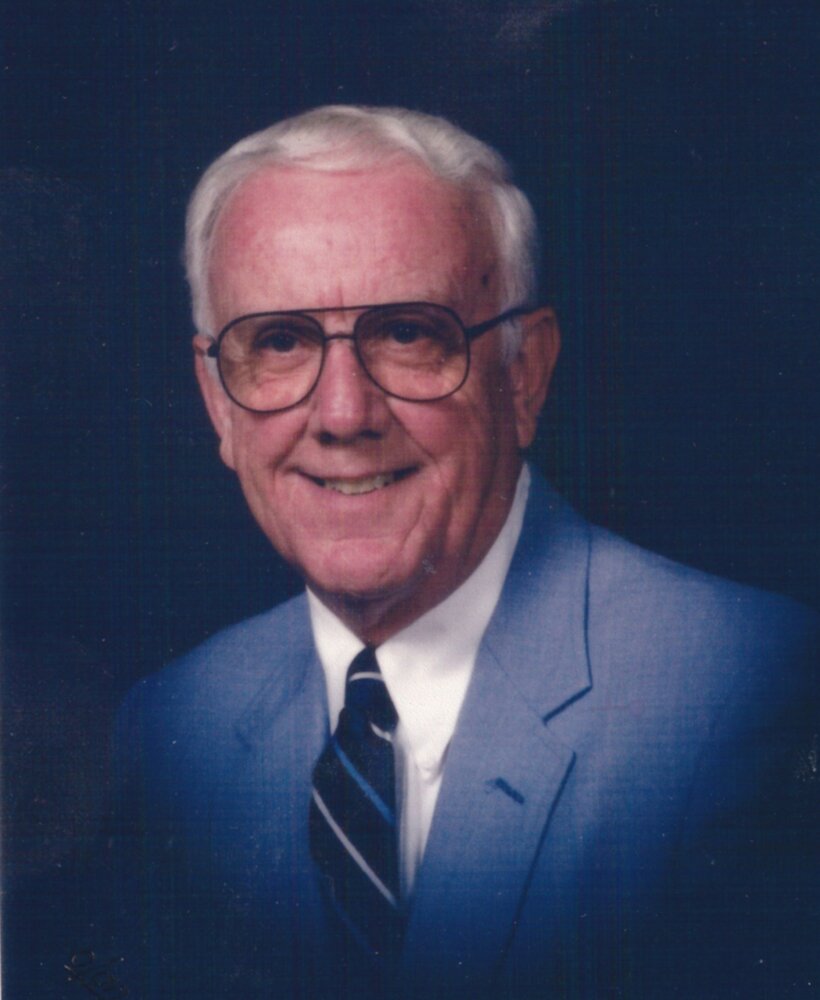 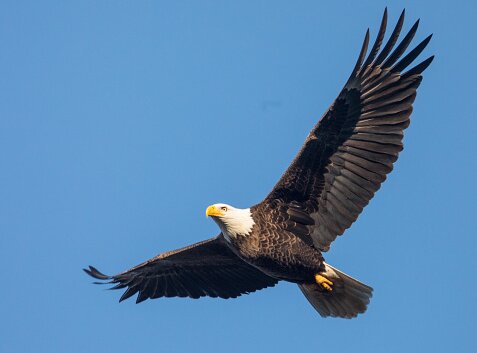 Victor - Passed away suddenly on Friday, December 31, 2021 at age 90. Born September 9, 1931, Bruce was the son of Raymond and Audrey West (House) Thon. He was a graduate and active Alumni member of Irondequoit High School.

Bruce enlisted in the United States Air Force and was stationed in Nagoya, Japan, serving as a Staff Sergeant during the Korean War.  His art work, stories and photographs were published in the Pacific Stars & Stripes newspaper. Bruce briefly attended Rochester Institute of Technology (RIT).

Bruce began his career working with Kilbourn Studios, Studio 5, Pierce-Brown Associates, and later opened his own graphic art studio, Bruce Thon Associates. Bruce retired to care for Patricia during her illness, and until her death in 1993.

Bruce and Pat had been members of St Joseph's Catholic Church, and later, the First Baptist Church of Penfield.

Together with his wife, Bruce was instrumental in co-founding the Penfield Pixie Softball League and the PHS Sports Booster Club, Little League, University of Rochester (U of R) summer football camp, and was active in many fundraising events. Bruce's greatest joy was spending time with his children and grandchildren, supporting all their interests and activities.

Bruce resided on Keuka Lake with his companion, the late Mary Ann Felker. Together, they were activists and educators in the Eastern Puma Research Foundation, publishing a book on cougar sightings in the area. Ultimately, Bruce moved back to Victor to be closer to his family.

Bruce was predeceased by his parents; his beautiful wife, Patricia; in-laws, Robert and Mary Spuck; and his sister-in-law, Roberta Saunders.

Bruce’s proud legacy lives on; he is survived by his children, Jeff (Nancy Markus) of Penfield, Scott (Terri Maher) of Victor, Kate of Fairport, Lynda (Chris) Koehler of Hornell, Laurie (Don) Beardsley of Georgetown, KY, Tracy (Dave) Till of Pittsford, and Steve (Nathalie) Boissavy of Owings, MD. Bruce was blessed with 19 grandchildren, 22 great-grandchildren, and 2 great-grandbabies who are due in 2022.

Bruce is also survived by his loving companion of 12 years, Mary Ellen Gallagher; his brother Glenn (Joyce) Thon of Victor, several nieces and nephews, and many family friends.

Due to pandemic restrictions, a private family service will be held at Jennings, Nulton and Mattle Funeral Home, followed by interment at White Haven Cemetery. Condolences can be sent to The Thon Family ℅ 7167 Challenger Circle, Victor NY 14564.  A Memorial Service celebrating Bruce’s life will be held at a later date.  Memorial contributions in Bruce's name can be sent to the Golisano Children’s Hospital, Rochester NY 14642.

Share Your Memory of
Bruce
Upload Your Memory View All Memories
Be the first to upload a memory!