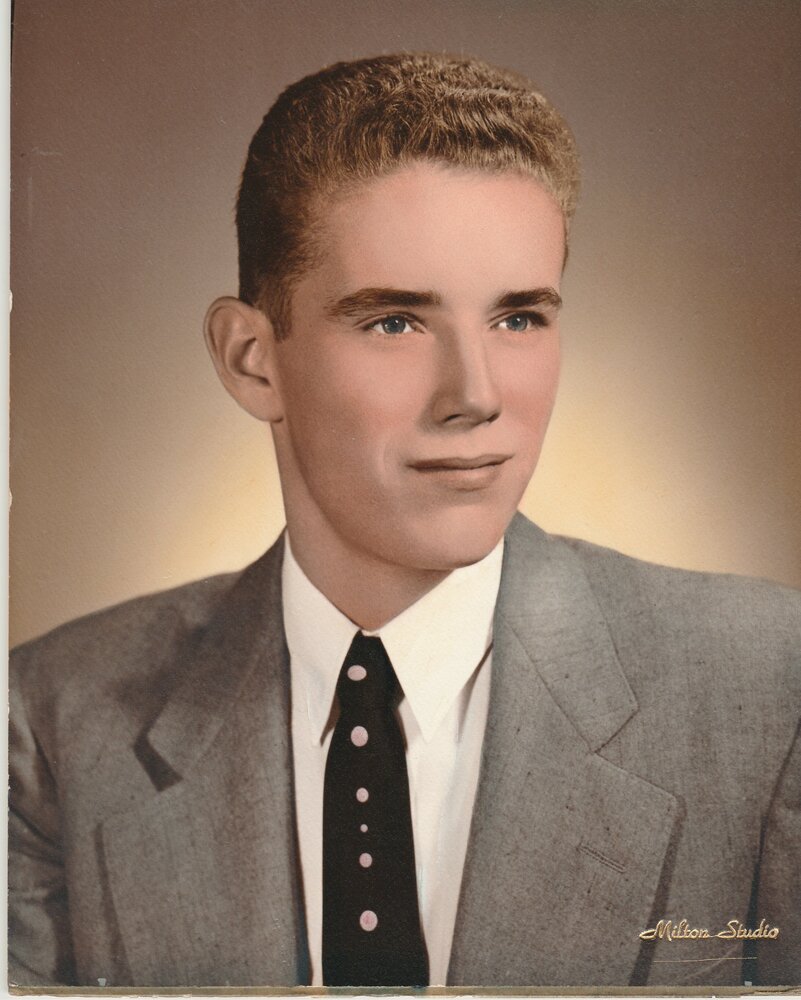 Thomas F. Meagher, 83, of Penfield, died peacefully, Friday Dec. 3, 2021 at Penfield Place in Penfield, NY. Tom was born and raised in Chicago, Ill., the son of the late Doris (Isfort) and Francis Meagher. Tom enlisted in the US Army where he served for three years, spending much of his time in France.  After his Army career, he enrolled in college and earned his bachelor’s degree in Chemical Engineering at the University of Rochester. Tom had a successful career at Xerox and in his later years as a senior VP, he worked on acoustic inkjet printheads. After retirement, Tom moved to Florida where he could enjoy the warm, sunny weather and sandy beaches.  He also pursued his passion for yoga and became a certified instructor, where for many years, he taught “Yoga on the Beach” to all that would drop in for his classes.  He created many meaningful relationships with all those he encountered. Tom was the loving father of, John Meagher and his wife, Teresa, Katherine Hlavac and her husband Robert, a devoted grandfather of Amanda, Collin, Jordan, Taylor, Brenna, Gregory, Claire, William and Elise. He is also survived by his sister, Rosie Hansen and her husband Fred, sister-n-law Nancy Meagher and several nieces, nephews and cousins.  Tom was predeceased by his brother, Phil Meagher, in 2014. A mass will be dedicated for Tom at St. Cecelia’s in Clearwater, FL.  In lieu of flowers please donate to the Alzheimer’s Association.

Share Your Memory of
Thomas
Upload Your Memory View All Memories
Be the first to upload a memory!
Share A Memory