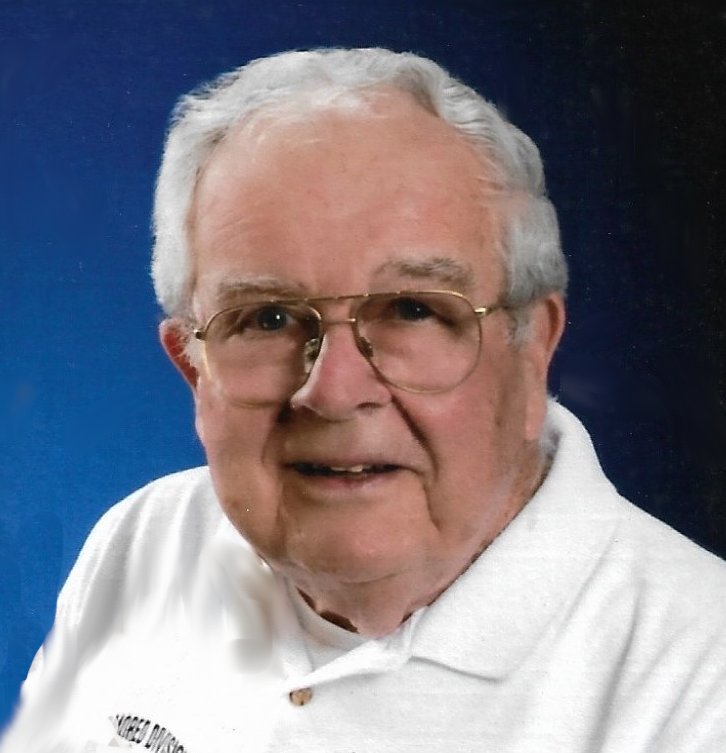 Whelan, Robert Mason Penfield: Born May 30, 1925 in Buffalo, NY passed away November 4, 2020. Predeceased by his wife, Jean Butler Whelan, parents Robert and Dorothy Whelan; and sister, Marjory Harmon. Survived by his children, Michael (Michelle), Patricia (James) Fagan, Kathleen Whelan and Anne Whelan; grandchildren, Theresa (John) Kennedy, Colleen (Jeremy) Crouse and Joseph Fagan, Caroline and Julia Whelan; and greatgrandchildren Madeline and Marian Kennedy. Bob graduated from Nichols School in Buffalo, NY class of 1943, and later received a EdD in Education from the University of Buffalo. He was married June 30, 1951 to Jean Butler in St. Rose of Lima Church, Buffalo, NY. Bob served in WWII in the Army’s 13th Armored Division and returned stateside to build to a career in vocational education. Upon retirement, Bob worked with his wife in the antique jewelry business. In recent years, he was as a member, officer and president of the 13th Armored Division Association. Bob also played the tuba in the New Horizons Band, was an avid writer, enjoyed classes at the Osher Lifelong Learning Institute at RIT, and was a member of the Rochester Veterans Writing Group. A Funeral Mass will be held at St. Louis Church in Pittsford on Friday, November 20 at 1 pm. Face covering and social distancing practices are required. If you would like to attend virtually, a livestream of Bob’s funeral Mass will be available at https://stlouischurch.org/live. A video archive of the funeral will be available the following day at www.facebook.com/stlouischurchpittsford/videos.His Memorial Service will be held at a later date to be announced. In lieu of flowers, donations may be made in his memory to OSHER at RIT, RIT Office of Development, PO Box 92765, Rochester, NY 14692.