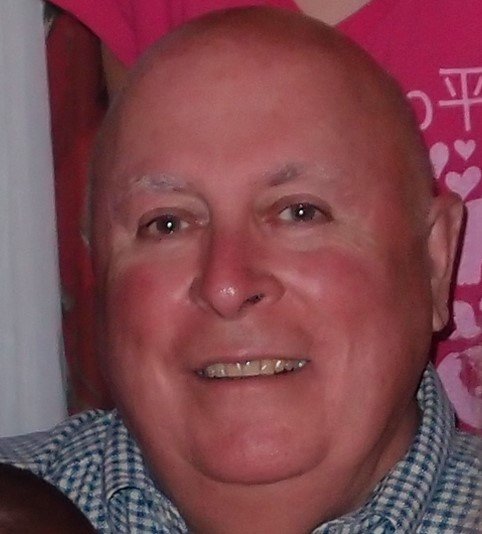 Edward R. Taddeo Jr. Penfield - In the early morning of October 11, 2020, Edward R. Taddeo Jr. peacefully left this world to rejoin his beloved wife Kathy. Born in 1942 to Frances and Edward Taddeo Sr., Ed developed a love for sports excelling on the football and baseball fields in his hometown Irondequoit. He passed his love of sports along to his sons, coaching each in Penfield Little League baseball and spending summer evenings watching the Yankees as a family. He also never missed a Notre Dame football game. As a member of Penfield Country Club for nearly 40 years, he considered Thursdays a “Holy Day of Obligation” golfing, playing euchre and having dinner with his buddies who became some of his dearest friends. After graduating from Pennsylvania Military College, Ed began a 30-year career at Eastman Kodak, working his way up the ladder to become an executive in the copy products and government markets divisions. He also made many life long friends during his time at Kodak. Among Ed’s many accomplishments, none compare to the way in which he cared for his wife Kathy who battled breast cancer twice and was stricken with dementia for more than a decade. Ed took on the role of caregiver without hesitation and insisted his beloved Kath remain home with him until her passing in 2018. Ed’s dedication to his wife Kathy was truly inspirational and defined him as a great man. A constant lover of life, nothing brought Ed greater joy than spending time with his sons Ed (Kim), John (Monica) and Jeff (Christi), and their families. He treasured hosting Saturday breakfast and making “Papa Specials” for his cherished grandchildren Jack, Dan, Lizzy, Sarah, Drew and Will. Ed was brother to Rosie (Mike) Lippa, Elaine (Ralph) Fornuto, and Delia (Rocky) Mastrella. With his passing, Ed joined his wife Kathleen, his parents Edward and Frances Taddeo and many other friends and family in heaven. Due to pandemic-related restrictions, services are limited to immediate family members only. A celebration of Ed’s life will be held at a later date when conditions allow. Memorial contributions in Ed and Kathy's names may be made to Lifetime Care Home Health Care and Hospice, 330 Monroe Ave., Rochester, NY 14607.

Share Your Memory of
Edward
Upload Your Memory View All Memories
Be the first to upload a memory!
Share A Memory