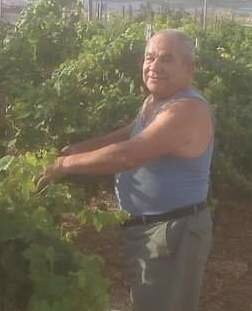 Family and friends are invited to a funeral mass for Vito on Monday, January 16, 2023, 10:00 a.m. St. Jerome’s Church, 207 Garfield St., East Rochester.  Entombment will be at White Haven Memorial Park.  In lieu of flowers, kindly consider donating to the Alzheimers Association in his memory.

Share Your Memory of
Vito
Upload Your Memory View All Memories
Be the first to upload a memory!
Share A Memory