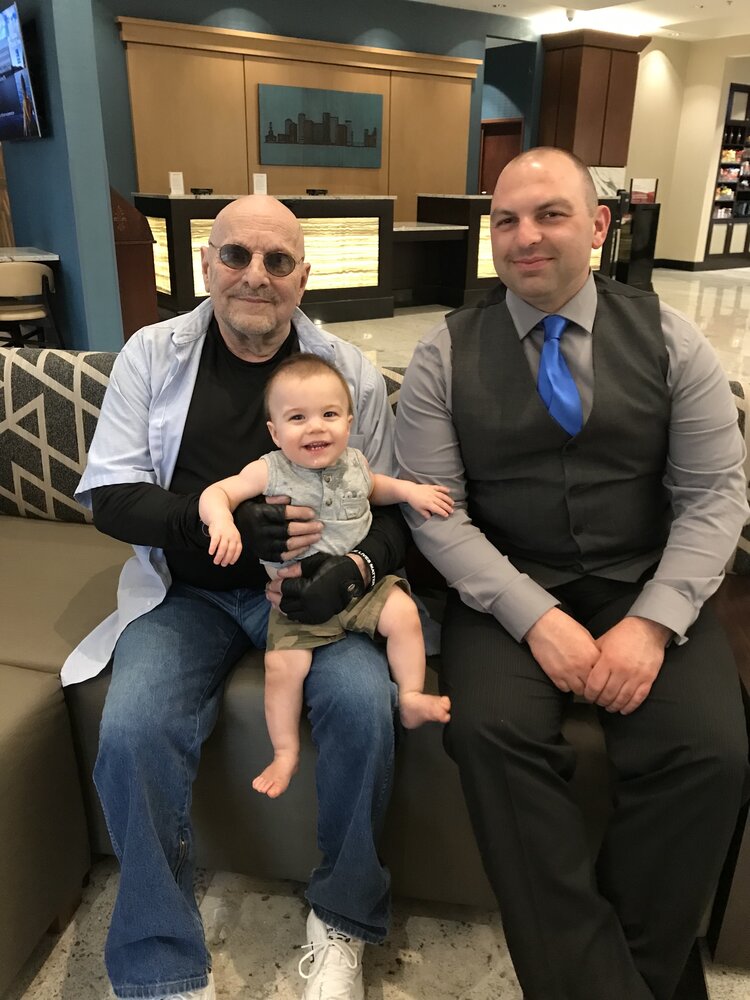 Kenneth (Ken) Paul Gray, 78, of Andover, NY, passed away peacefully in the early morning of Saturday, January 7, 2023, in the loving company of his closest family, following a short fight with a sudden respiratory illness.

Ken was born on January 29, 1944 in Troy, NY to C. Wellington Gray and Dorothy (Tasey) Gray, the middle son, between older brother Bruce and younger brother Robert (Bob). Ken lived a simple, but enjoyable childhood, that involved walking to school, hopping freight trains going from Troy, NY to Vermont to fish all day, stopping by the local city firehouse, or staying out to play until the street lights came on. Ken spent a majority of his childhood spending time with his Grandfather Joseph and raising his younger brother Bob, both of whom he cherished so greatly that he named his only son after them.

Growing up, Ken excelled in building a successful and eclectic life filled with varying responsibility and opportunity. In his mid teens, Ken became the manager at the local pool in Troy and not long after that completed the highest level of training for advanced first aid and lifeguarding, at that point in time, attending Aquatic Safety School in Varysburg, NY. Not long after that point in his life, Ken worked in Samaritan Hospital in Troy as a patient technician and also worked on the ambulance, starting his exposure to emergency services; a passion that Ken would pass onto his son much later in life. One of Ken’s true loves, other than his family, was that of fast cars and being a mechanic. Ken worked in a variety of places; from New York, Florida, Kentucky, and back to New York. He worked for some larger shops and smaller shops as a line mechanic and service writer, worked for a bank in credit and collections, spent time on high iron x-raying welds at hundreds of feet, and other odd jobs. No matter where he worked, he also seemed to work up to the top through his strong work ethic, humility, abilities, and eagerness to help whomever needed it. Ken finally was able to concentrate on his passion and opened Ben Wellington Ltd. in Hartsville, NY in the 1970s where he was the only foreign car mechanic in the area.

Ken successfully raised his family while working for himself and living a modest, but enjoyable life doing what he loved for 10 years. Ken began his second career working for Alfred State College, spending most of his time in the School of Engineering, programming computers and educating professors as a member of the Non-Teaching Faculty. Ken loved being able to educate other educators and to be able to pass on knowledge to everyone he could, resulting in an exponential legacy of learning. Ken retired in 2010 after 27 years working for the SUNY system at Alfred.

Ken enjoyed his retirement spending time traveling with family, riding his motorcycle with loved ones, and helping his community through work with the Andover Volunteer Ambulance Corp on the Board of Directors. Throughout his life, Ken was found by many to be the voice of reason in most matters, and the “resident Adult” in many facets of his life when a calmer head and gentle, yet, assertive word was needed.

Ken was adored by everyone he came in contact with for his charming personality, infectious smile, and genuine concern and commitment to treat everyone as he wanted to be treated. This was seen to be especially true when he worked so hard to remember the name of anyone he came into contact with, because “It was important. People feel better when you remember their name.”

Donations may be made in lieu of flowers to the Andover Volunteer Ambulance Corps PO Box 726, Andover NY 14806.

Share Your Memory of
Kenneth
Upload Your Memory View All Memories
Be the first to upload a memory!
Share A Memory