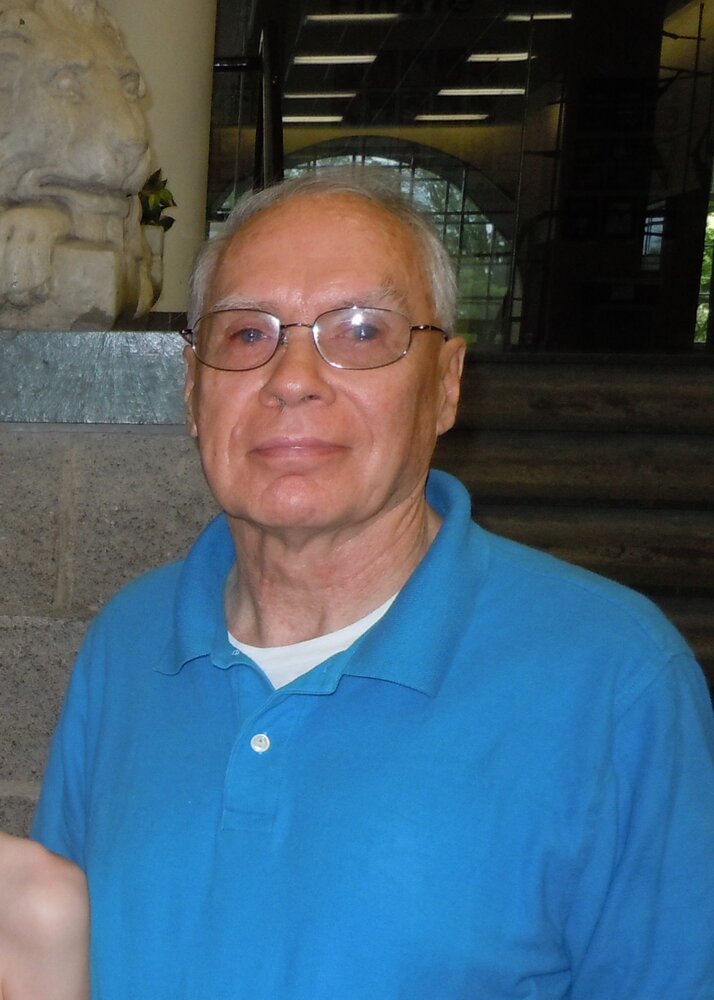 A celebration of Brian’s life will be on December 9, 2022 at 10AM in the All Season’s Chapel at White Haven Memorial Park, internment will immediately follow.

The family wishes to thank the St. Anne’s Community on Portland Ave for their support and care of Brian over the past few years and the Hospice nurses and staff for their care of Brian and the support to the family.

In lieu of flowers, the family wishes to have donations make to St. Anne’s community, the Diabetes Association or the Alzheimer’s Association.

Share Your Memory of
Brian
Upload Your Memory View All Memories
Be the first to upload a memory!
Share A Memory