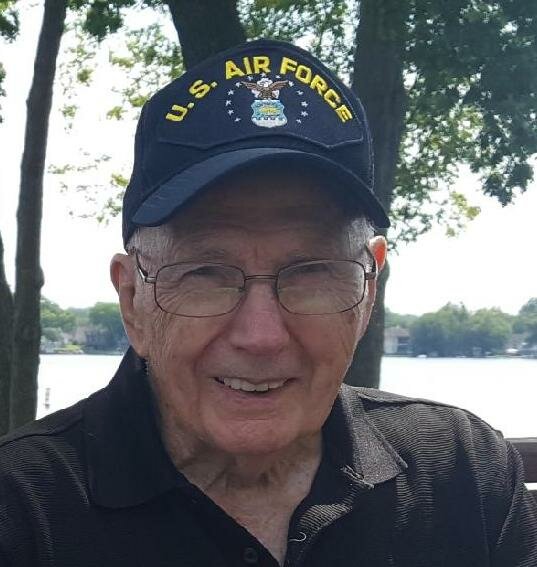 Robert H Smith-Died peacefully in his sleep at age 87.

He was born in Detroit Michigan, settled in Utica, NY where he married, worked at GE, and raised five children. He lived in the Rochester area for the past 22 years to live close by to all 5 of his children. He enjoyed cottage life with his family on both Kayuta and Waneta Lakes over the years. He was proud to have served in the US AirForce, was the most honorable role model and dad, and will be deeply missed.

Calling hours will be held on Saturday, November 12 from 12-2 p.m at the Jennings, Nulton & Mattle Funeral Home, 1704 Penfield Road, Penfield.  His interment will be at Oakwood Cemetery, 1975 Baird Road, Penfield following the time of calling.