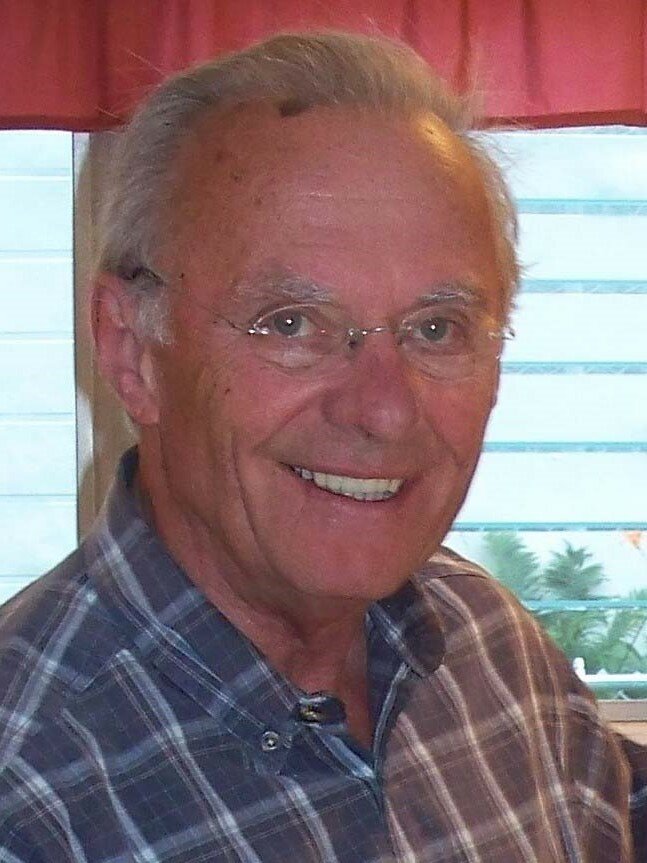 George took over his family’s picture framing business, originating in 1899, and was the proud owner and operator of George F. Bailey Picture Framing until his retirement in 2016. He was a masterful woodworker and one of the finest picture framers in Rochester.

Family and friends may call at Jennings, Nulton and Mattle Funeral Home, 1704 Penfield Road, Friday, November 11, 3-6 PM. A Celebration of Life to be held at a later date. Interment private. Kindly consider donations to the American Cancer Society in George’s memory.

Share Your Memory of
George
Upload Your Memory View All Memories
Be the first to upload a memory!
Share A Memory