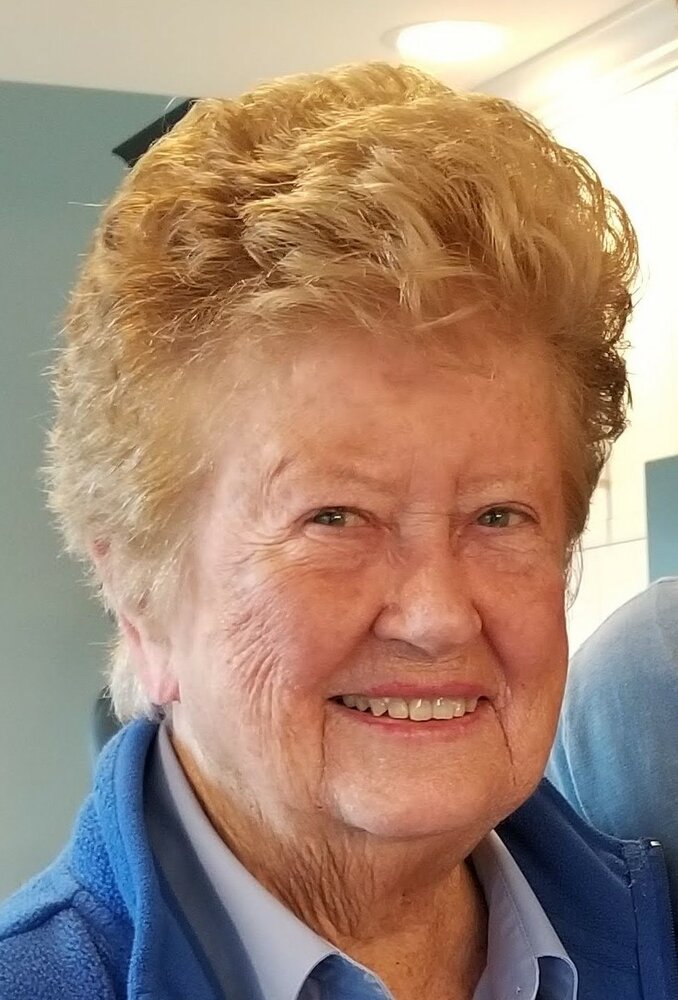 Rochester – Helen Marie Cameron passed away peacefully on September 9, 2022 at the age of 92.

Helen Marie was born August 31, 1930, daughter of the late Leo and Marcella Hynes. She graduated from Nazareth Academy and received her B.S. from Nazareth College in Nursing.  Upon graduation, she worked at St. Mary’s Hospital in the premature nursery.

An avid game and card player, she was quite competitive! Always up for a game of Euchre or Rummikub, Helen Marie took up tennis in her 40’s and continued to play into her 80’s. She traveled extensively with her late husband to take in tennis tournaments, sporting events, theater or simply go on new adventures. From hosting family holidays and parties, making banana bread and sauce to send off with her grandkids, to volunteering her time with many organizations such as Meals on Wheels, Good Samaritan and being an active member of St. Salome’s, her sense of humor, lively spirit and happy hour presence will be missed.

Helen Marie’s Memorial Mass will be celebrated Thursday September 29, 2022 at 11:00am at St. Joseph’s Roman Catholic Church of Penfield. It will also be lived streamed at https://www.holyspririt-saintjoseph.org/online-ministries. In lieu of flowers, contributions can be made in her memory to Meals on Wheels of Greater Rochester.

Share Your Memory of
Helen Marie
Upload Your Memory View All Memories
Be the first to upload a memory!
Share A Memory