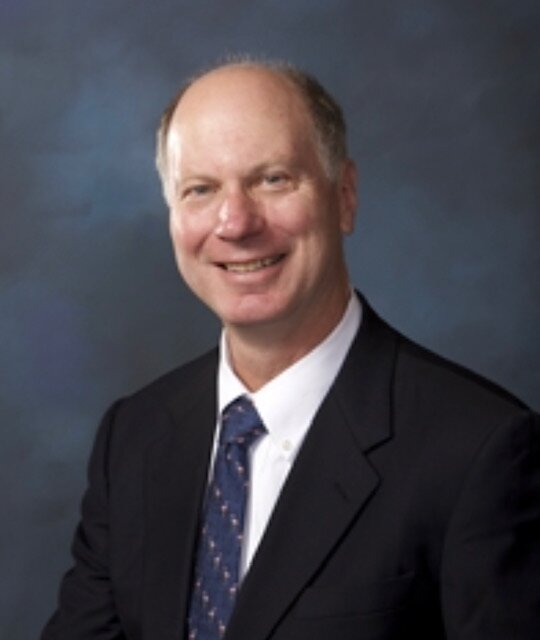 Bob passed away peacefully on July 27th, 2022 at Highland Hospital in Rochester, New York at the age of 69 years.

It is a rare gift to know a man like Bob, who was kind, gentle and selflessly gave so much of his time to the community he loved. He was a kind soul who possessed a big heart. He worked hard and he enjoyed spending time with those he loved.

Born and raised in Fairport, NY as the eldest son to Dr. Warren M. Shaddock and Gloris M. Shaddock, Bob was a lifelong Fairport resident until moving to Pittsford, NY 1986.

Bob graduated from Fairport High School in 1970 where he played hockey and boxed – ultimately earning the nickname “Rocky.” He then went on attend Hobart and William Smith Colleges, where he continued to play hockey and was a part of the Sigma Chi fraternity. He majored in history and graduated in 1975 with a Bachelor of Arts degree.

After his time at Hobart, Bob went on to attend the University of Buffalo School of Law and graduated in 1978.

Bob started his legal career as a public defender for Monroe County. He continued his career at Saperston & Day and then its successor Barclay Damon as Partner where he worked for 30 years.

He finally capped his career in law as the Pittsford Town Justice, which Bob said was “the best job he ever held.”

Outside of work, Bob loved to serve his community. He was the President of the Southeast YMCA, volunteered with numerous organizations including Family Promise of Greater Rochester (formerly RAHIN), St. Paul’s Episcopal Church, Little League coach, and Perinton Youth Hockey coach.

Bob was an avid golfer and spent much of his time with friends and family at Monroe Golf Club. He also was a devoted Buffalo Bills fan and had season tickets for over 40 years.

As a husband, Bob was devoted to his wife Mary of 39 years. Bob enjoyed traveling with Mary, attending James Taylor concerts together, and driving around with the top down. They would always be seen walking holding hands together. He leaves behind an example for his family and friends of enduring love.

As a father, Bob was dedicated, patient, selfless, and a protective Dad anyone could wish for. He spent time teaching his sons about his passions hockey, golf, law, service, and the Buffalo Bills. His sons are forever grateful to call him Dad. As a grandfather, “Bobbie” was extra patient and soft hearted. He loved flying kites with his granddaughter, reading her books, seeing the world again through the eyes of a child.

Bob had a great appreciation for the simple things in life, the things that truly mattered. His family, his friends, a BBQ, watching a Bills game, and giving back to others meant everything to him. He was a beloved member of the Pittsford community. He cared for others and made them feel they mattered, whether that was on the playground as a big brother, or in his daily life as an adult.

For those wishing to donate in Bob’s memory, please direct donations to Family Promise of Greater Rochester (formerly known as RAIHN).