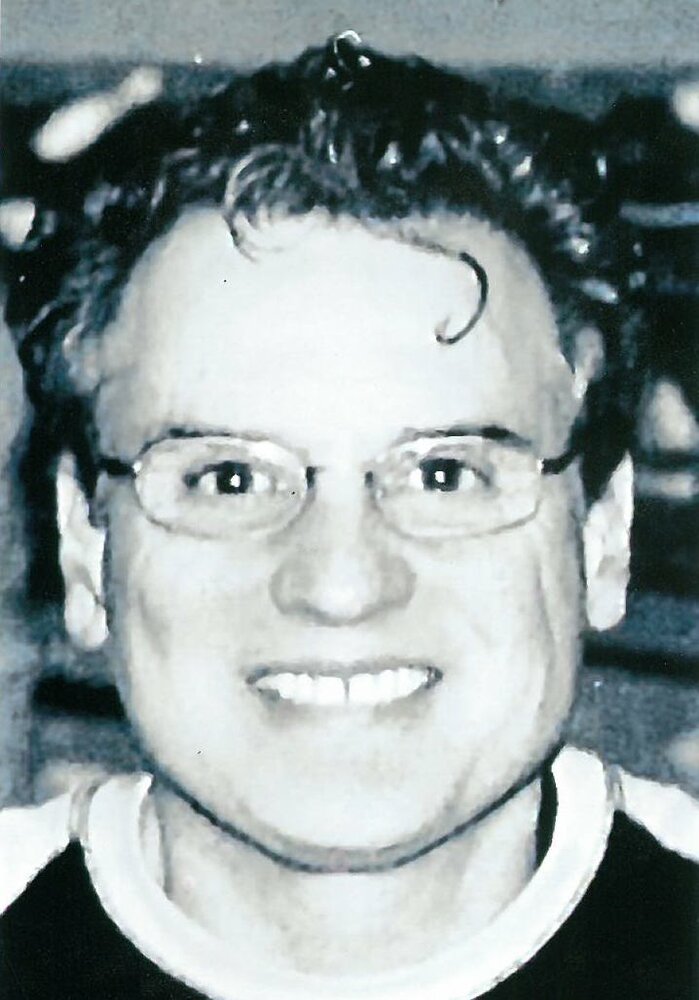 Obituary of Michael A. Browne

Michael, age 72, of Brighton NY, passed peacefully of pulmonary lung disease on May 10, 2022 with his love, Madelon, and dear son, Alexander at his side.

Michael was born in Newark, New Jersey. He earned degrees from Rutgers University and St. John Fisher College where he was for a time an assistant professor in the Graduate Special Education Department. Michael had widely varying careers in government, construction, and as a teacher in Special Education. He performed all these careers extremely well. His successes were aided by his intelligence, a unique wit, and charisma but mostly by his sense of commitment and tenacity. He used these in his advocacy for others both weak and strong; showing courage when needed. Michael loved to share stories marked by humorous and vivid detail with friends and colleagues. These were noted by others over time and distance.

Michael treasured living nearly thirty years at his farmhouse and property in Gorham, NY. The times at the farmhouse with his son, Alex, that were shared with Siamese and barnyard cats were priceless. Once he could no longer manage working, the long drive and the increased strain of the pulmonary disease, Michael retired and moved to his Brighton house which he and Madelon made into a warm, comfortable home during his illness. He was able to pursue an increased amount of reading to satisfy his lifelong passion for study and knowledge.

Michael is survived by cherished son, Alexander, and beloved Madelon as well as loyal companions, Libby and Duran, while being reunited with his very special Sanchez and Dolce. He is also survived by brother, Alan (Shawn) and sister, Kathleen (Sam) and their children in New Jersey. He is preceded in death by his parents and aunt.

A generous man himself, if you wish to consider Michael's life, please consider donating to LollyPop Farms, 99 Victor Rd, Fairport, NY 14450 or a charity of your choice. Madelon and Alex wish to extend their gratitude to special friends, Theresa and Jason, for their support and to Hospice, UR Medicine Home Care especially Tiffany and Andrew.

Calling hours will be held on Sunday, May 15 from 3-5 pm at Jennings, Nulton, and Mattle Funeral Home, 1704 Penfield Road, Penfield.

Share Your Memory of
Michael
Upload Your Memory View All Memories
Be the first to upload a memory!
Share A Memory