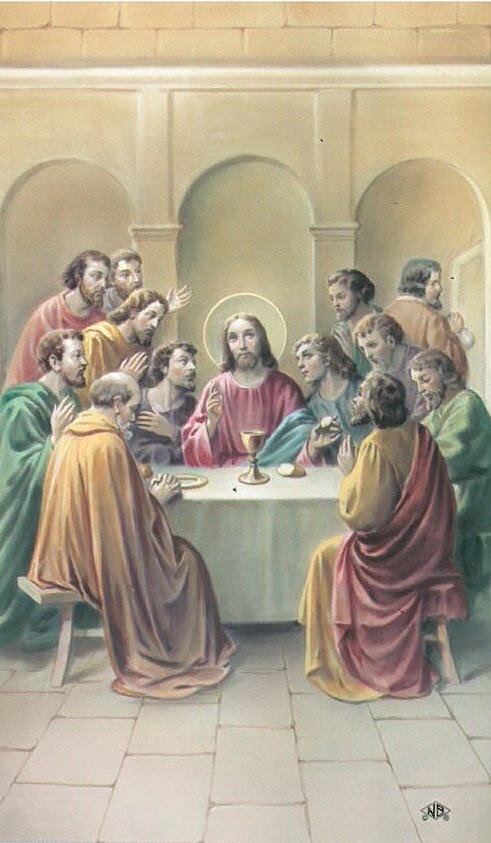 Get Directions
Saturday
14
May

Mass of Christian Burial at 1PM on Saturday, May 14 at Church of the Assumption, 20 East Ave, Fairport, NY. Donations and memorials in honor of Pierre may be made to the Veterans Outreach Center Inc. (www.veteransoutreachcenter.org) or the Sisters of Saint Joseph of Rochester (www.ssjrochester.org)

Share Your Memory of
Pierre
Upload Your Memory View All Memories
Be the first to upload a memory!
Share A Memory