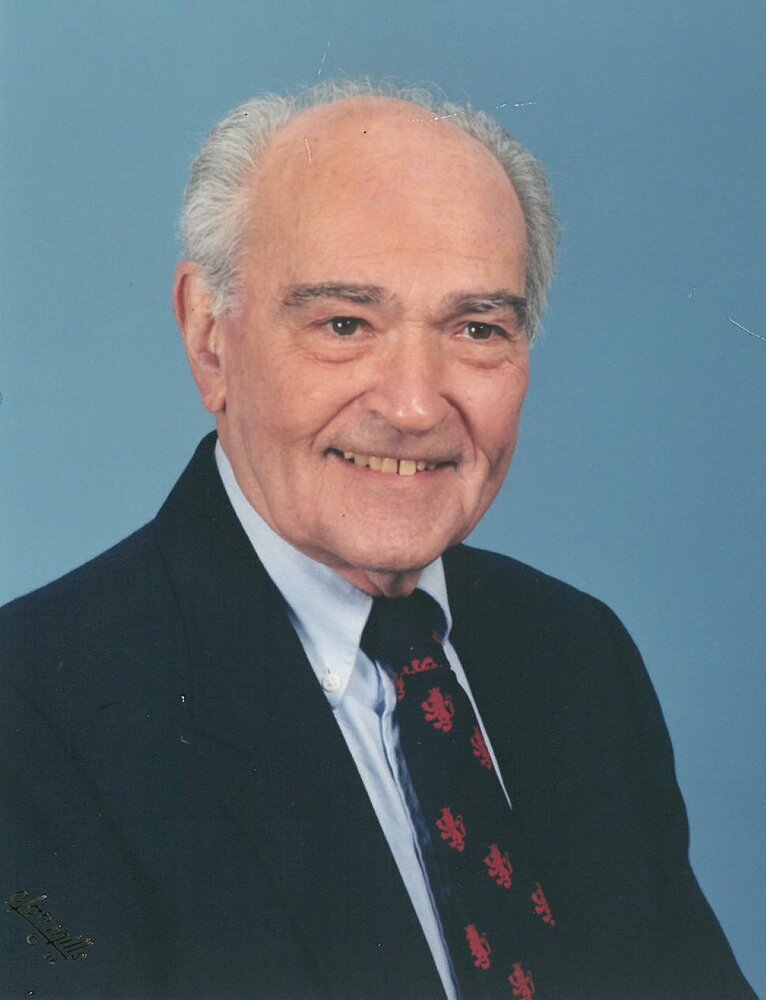 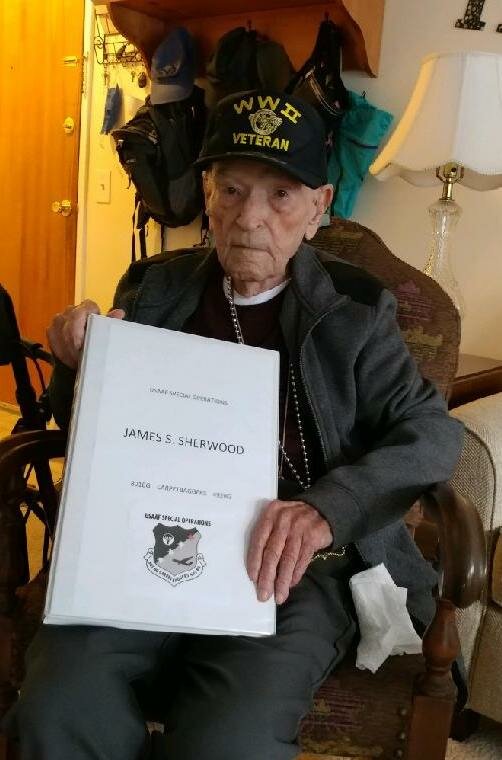 Jim enlisted in the Army Air Corps during WWII and was stationed at Harriman Airforce Base in England where he served as navigator for the 801BG Carpetbaggers 492BG Special Operations. There he flew night missions over France and Belgium, dropping secret agents, supplies, and weapons to the French underground.

After serving the war effort, he earned his law degree from George Washington University in 1953 and went to work for the Appellate Division of the IRS in Richmond, VA until he retired in 1979. Once retired, he pursued wood working as a hobby and served in his church and community.

Later in life he moved to Rochester, NY to be closer to his daughter where he enjoyed many vacations and holiday gatherings with his family. He was thoughtful, caring, and always wanted the best for his family.

Services are to be held privately. In lieu of flowers, please consider donating to the Veterans Outreach.

Share Your Memory of
James
Upload Your Memory View All Memories
Be the first to upload a memory!
Share A Memory