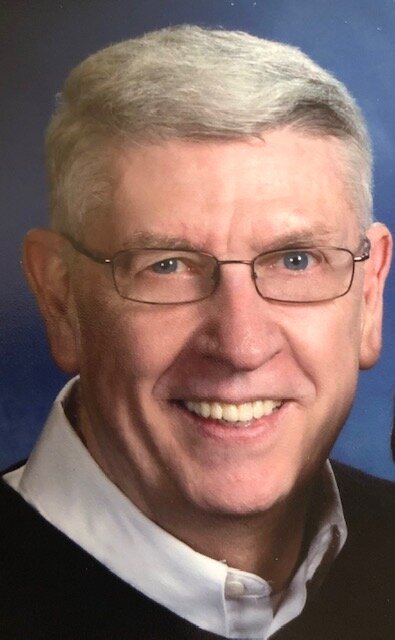 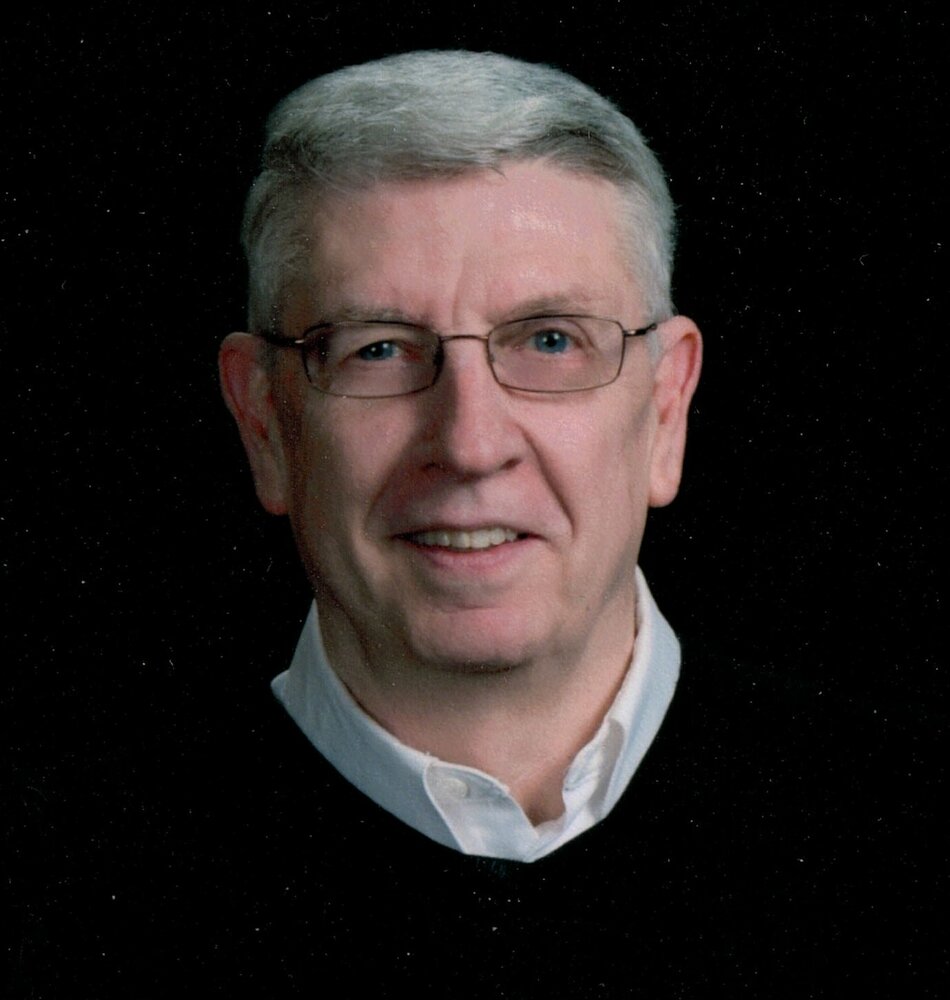 John served in the US Naval Reserves where he was a radar technician. The skills he learned in the Navy helped him secure a job at Xerox as a tech rep. It was in this role in 1968 that he met the love of his life, Joan Stein. John came to fix a copier at Grosse Pointe Farms Town Hall where Joan worked. They were married in October 1969. Their daughter Jeanette was born in 1972.

John was an innovative leader in the areas of leadership and change management. He retired from Xerox Corporation after over 30 years of service, He was responsible for the design, development and implementation of Xerox’s approach to Total Quality Management and the Management Education of the United States Marketing Group (36,000 employees). He was the coach to the core Xerox team that prepared two winning applications for the Malcolm Baldrige National Quality Award.

After leaving Xerox, John was President and Co-Founder of Transformation Through Leadership. His consulting practice helped organizations in the US, Canada, and Europe implement world class quality strategies. He became a Kolbe Certified Consultant in 1995 and most recently received the 2021 Founders Award from Kolbe Corporation.

John began teaching in 1989. As an adjunct instructor, he taught in both undergraduate and graduate programs. He taught at Rochester Institute of Technology, Columbia Graduate Business School, US Business School in Prague, Keuka College, Medaille College and Nazareth College.

John guest lectured at many Graduate Business Schools including: University of Michigan, Fordham University, University of Rochester, Carnegie Mellon University, Penn State and the University of Pittsburgh. He presented at the annual conferences for American Society for Quality, Florida Sterling Conferences, Philadelphia Area Council for Excellence, AACBS Annual Conference and many others throughout North America and Europe.

Board of Directors, Eastside YMCA, Penfield, NY, 2007 to 2015. He served as President of the Parish Council, St Joseph’s Penfield for 2 years during the 1990s. He was an usher at St. Joseph’s for over 30 years.

John was always athletic. He was a track and field star in high school and college who specialized in hurdles and the high jump. His love for basketball also started in high school. He prided himself on staying active and enjoyed playing in a local 50-and-over basketball league in Penfield.

John was very proud of his family. He loved to hear Joan sing; talk about business with Jeanette; and brag about the landscaping skills of his son-in-law, Matt. He was always available to help family and friends. He maintained life-long friendships with former classmates and colleagues. He was an active parishioner at St. Joseph’s in Penfield. His faith and belief in the salvation offered through Jesus Christ was incredibly important to him.

A memorial mass to celebrate John’s life will be held at St. Joseph’s Church in Penfield on Saturday, April 2nd at 11am. For those unable to attend the service in person, it will be livestreamed at: www.holyspirit-saintjoseph.org/online-ministries. A luncheon will follow.

To honor John’s life, please consider donating to the American Cancer Society, St. Mary Catholic Central, or a charity of your choice.