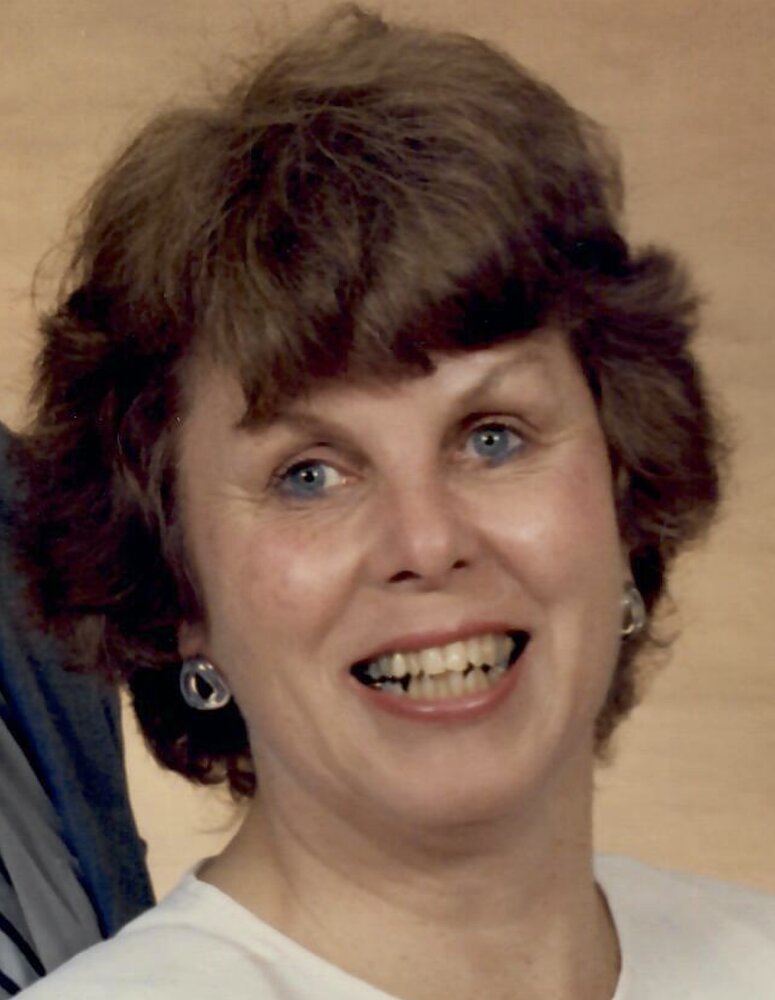 This incredible woman raised six children, was a Camp Fire Girl Leader, Religious Education Coordinator, attended night school at RIT, receiving her Bachelor’s Degree in 1984, while working full time as a Site Supervisor at Eastman Kodak.  Upon retirement from Kodak, she continued to work at Nazareth College, and volunteered at St. Joseph’s Church and The Shepherd Home in Penfield.  She enjoyed line dancing with the Monroe County Country Line Dancers and loved to travel with the line dancing group.

Joan had a strong affinity for her Catholic faith, the color blue, Raggedy Ann and Andy, warm weather and sunshine, music (often sharing a chorus of “Zip a Dee Do Dah” with anyone who would join), butterflies, Rummikube and Dominoes.  Joan was well known for her love of making “the best” Toll House Chocolate Chip Cookies. Joan was loved by everyone who met her.