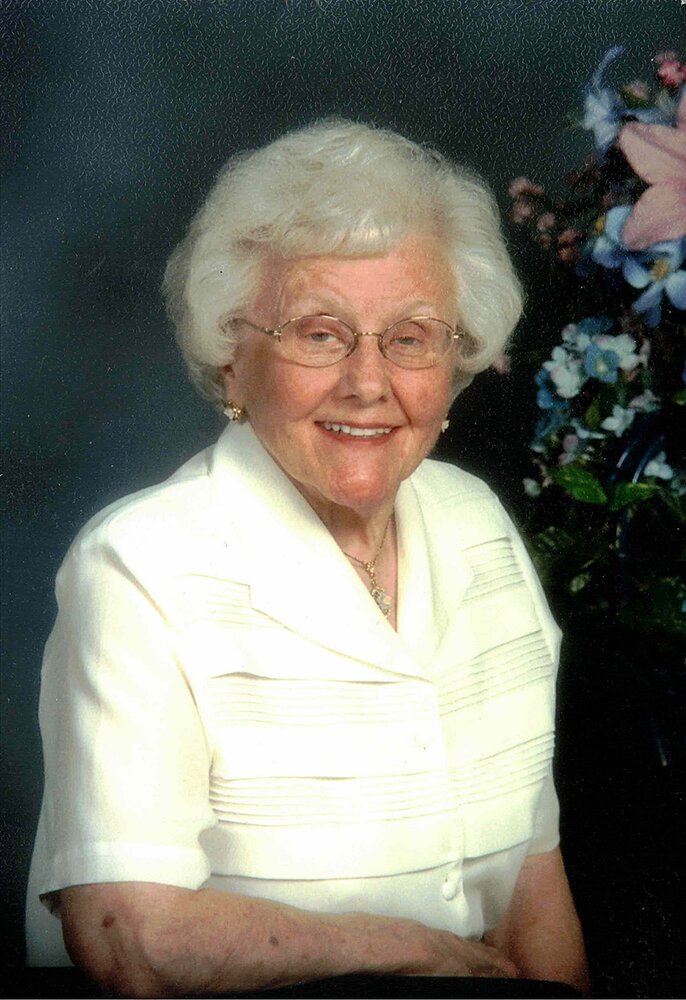 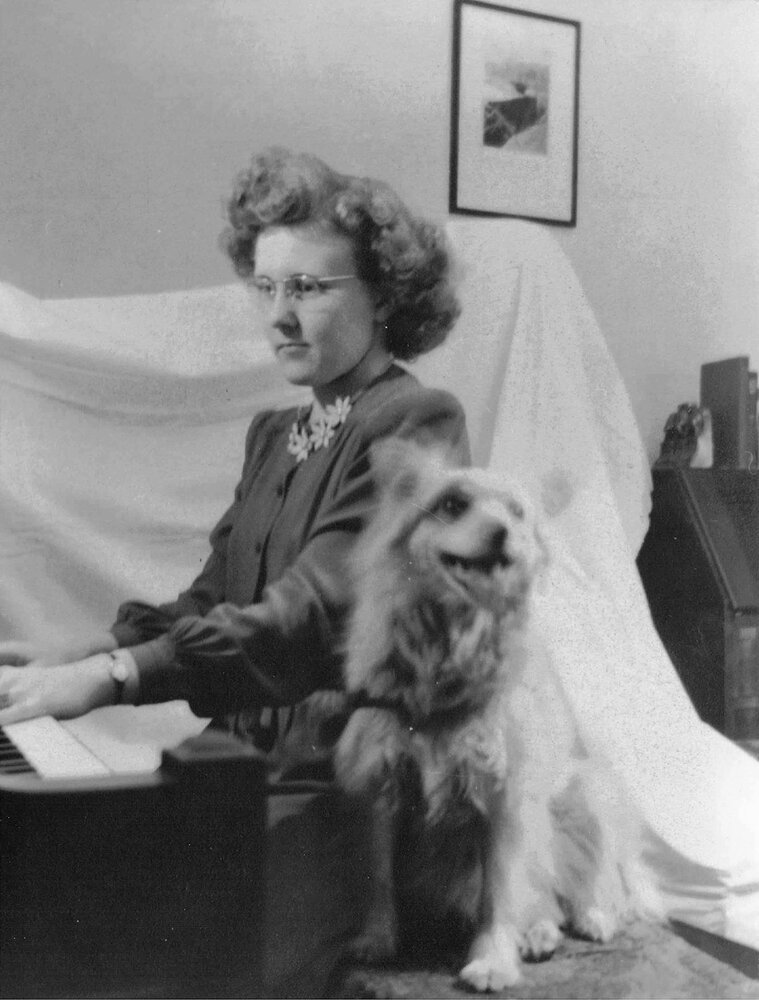 Obituary of Marjorie I. Traxler

Niagara Falls - Born in St. Catherines, Ontario on May 17, 1922.  She was the daughter of Herman and Catharine Belle Maeder. She graduated from Niagara Falls High School in 1940. After graduation she began working at the Power City Trust Company as safe deposit box secretary. She then transferred to the Niagara Falls law firm employed as a bookkeeper.  During this time, she continued her studies and involvement in music, playing the pipe organ at Pierce Avenue Presbyterian Church.  Later, she attended the Peabody Conservatory of Music in Baltimore Maryland in 1946,  she studied organ and choral music directing and earned a degree in Sacred Music. Also, while at Peabody she met a nice young, and accomplished concert pianist, Kenneth Earle Traxler from Alachua, Florida, who she would later marry. She spread her love of music and education by teaching in Atlanta Georgia and Niagara Falls N.Y. school systems. She also was the lead accompanist and choir director in every church that she and her husband, Reverend Kenneth Traxler, lead.

In 1949 she and Ken were married. Her life’s work really began at this point. Together they prepared for missionary work for the United Methodist Church in Groton,NY studying at Cornell University that would lead them to twelve years of service to God and dedication to spreading the word of Christ in Brazil.

The Traxler family lived and worked in Brazil, building churches in Pilares and Brazilia.  Bringing Christ into the lives of many people and making lifelong friends. They returned to the United States and served in several Methodist Churches in western NY including Pultneyville, Niagara Falls, Sanborn and Attica.

She was more than this list of accomplishments.  She exemplified the principles of her faith that guided her life. She was such a strong person who ushered her family across oceans into the unknown, a great example to her family of perseverance through difficult odds, loved all, encouraged many, and forgave without request. Above all she was proud of her family and all that they accomplished together.

Share Your Memory of
Marjorie
Upload Your Memory View All Memories
Be the first to upload a memory!
Share A Memory