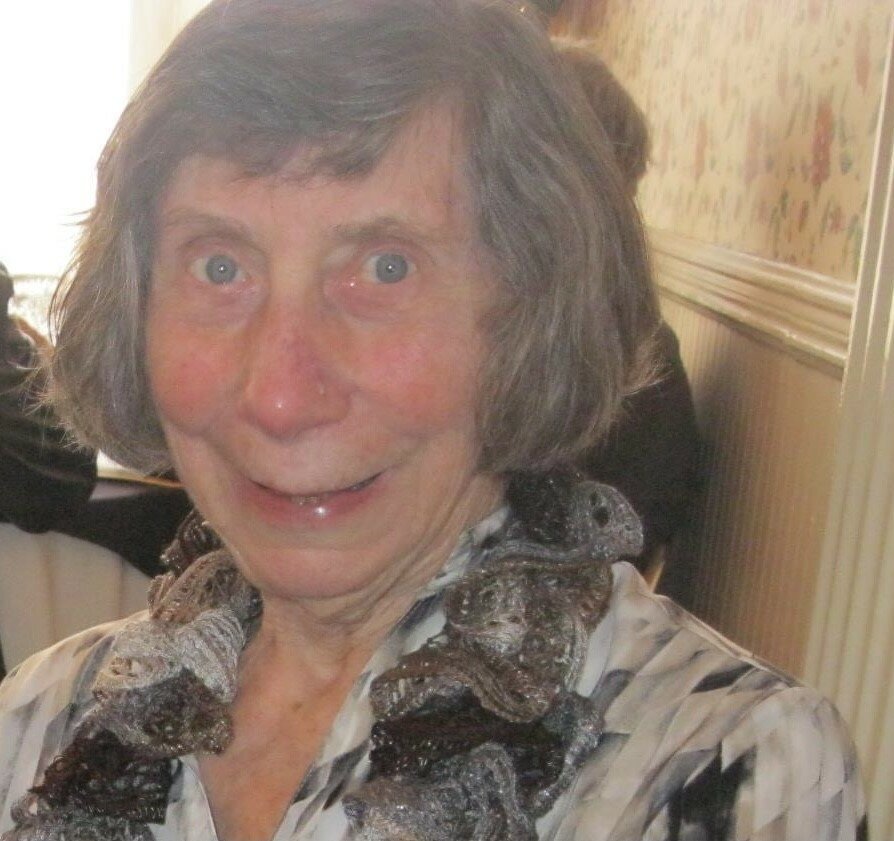 In honor and memory of Ines Monks who departed this world on February 13, 2022, surrounded by loved ones. To this incredible woman who left her mark on this world; here is a final acknowledgement of the life, love, and impact you had on all of those who knew and loved you.

Ines was the proud daughter of Italian immigrant parents; Maria Narduzzo and Enrico Chiarcossi, both of whom arrived through Ellis Island in hopes of starting a new life. Eventually, they settled down in Buffalo where Ines was born on March 27, 1927.

Ines or “granny” as she was known, lived a long and full life. Like many people, Ines married and had a family, but she also built a life outside of the home. She grew up during a time when women didn’t have as many opportunities but like her role models Eleanor Roosevelt and Ruth Bader Ginsberg, she pursued her independence and passions, despite societies expectations. This continued throughout her adulthood and even into the last year of her life when she defied many doctors’ expectations.

She was known for her work ethic, working full-time until the age of 91. She spent more than twenty-years at her last employer; Woods Oviatt Gilman, as a legal secretary. During her time at Woods, she was able to participate in many volunteer opportunities including tutoring, delivering meals, and even rappelling down the tallest building in Rochester at 85-years old, supporting the Boy Scouts of America. She shared in many special relationships during her time at Woods, including with the family of her former boss (Mr. & Mrs. Kessler).

She was an avid lover of many things, but she was most passionate about traveling. She traveled to several countries, including a special trip to Italy to visit her cousins. She set out to visit every state in the U.S., which she also accomplished. She was able to go whitewater rafting, hiking, and exploring well into her 80s. When she wasn’t traveling, she looked forward to monthly dates with her bus and ladies’ groups.

Ines supported her local community whether it was “The Little Theatre,” for a good movie, or the local library for a good book. She religiously read and completed crosswords to keep her mind sharp. She also participated in aerobics twice a week through her local YMCA up until Covid restrictions began. She ate well, only treating herself on special days/occasions, took the stairs, and walked everywhere she went including laps around the Buffalo Bills stadium, which led to run ins with players such as Jim Kelly.

She was well versed on sports, but when it came to the Buffalo Bills; she was a loyal and lifelong fan. She was a season ticket holder for more than twenty years, and even purchased a second seat to share Sundays with her family. She was able to attend two Superbowl games in hopes of seeing her team win. Even through her recent illnesses and hospitalizations, she refused to miss a game.

Ines lived for her family and made it a point to be present. She was wise beyond her years and spent much of her time trying to instill a love for different cultures, foods, theatre, travel, education, history, and experiences. She volunteered and was always doing things behind the scenes, but never wanted accolades for her contributions to her community, family, or causes.

She was predeceased by both of her parents; with her father passing before her birth as well as a sister Anna, who passed during infancy, and her stepson Doug (Peggy) Monks.

For more than a decade, Ines and her dear friend Mark Annunziata served the community through Meals on Wheels. The family requests in lieu of flowers, that donations be made to the Monroe County chapter of Meals on Wheels, 2180 Empire Blvd. Webster, NY 14580.

There truly aren’t enough words to sum up the life this woman led, or the impact that she had. With that said, a sincere thank you to all of those who loved and cherished this remarkable woman. At her request, there will be no services or celebrations as granny always said, “love me while I’m alive, not after I’m gone.”

Share Your Memory of
Ines
Upload Your Memory View All Memories
Be the first to upload a memory!
Share A Memory