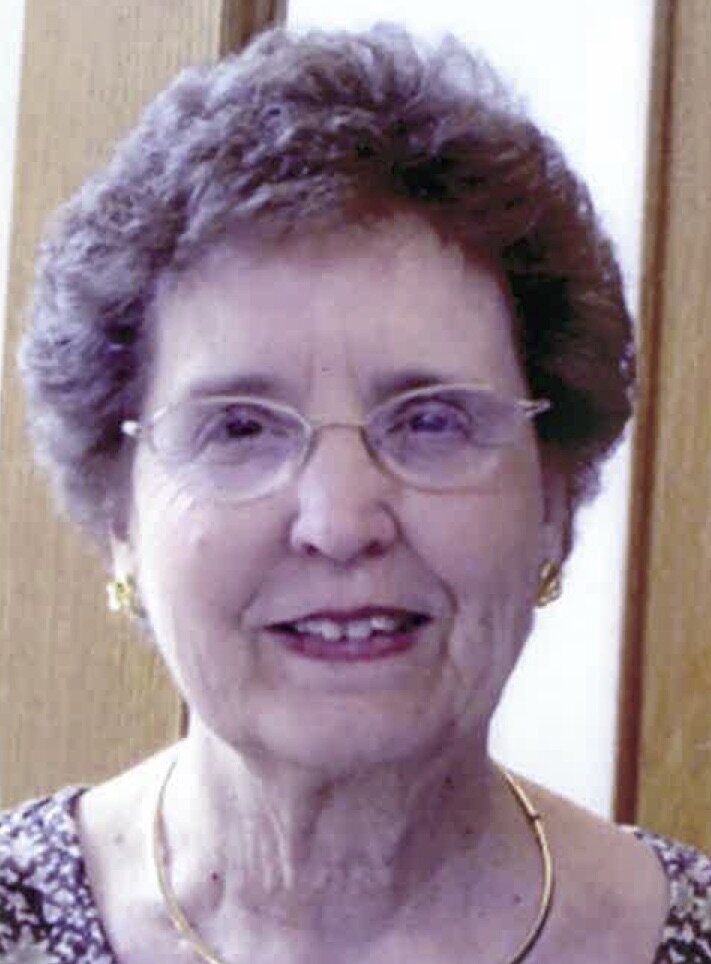 Pittsford – Virginia R. Fitch passed away on January 21, 2022, surrounded by her family.  She is predeceased by her parents, Roscoe and Marion Robinson.  She is survived by her husband of 69 years, Robert L. Fitch, and her children, Kathryn F. Jablonski (Brian), Scott R. Fitch (Michele), Mary F. Mellinger (Lanny) and Timothy R. Fitch (Jolene); 9 grandchildren, 5 great-grandchildren and her brother, Dr. Donald Robinson (Joan).Virginia “Ginny” was born on September 18, 1930 in New Brunswick, New Jersey to Roscoe and Marion Robinson.  Her family moved to Rochester in 1948.  She graduated from St. Lawrence University in 1952 with a B.S. in Psychology.

Ginny met her husband to be, Bob Fitch, at a youth group Christmas party at Asbury First United Methodist Church.  Asbury was her church home ever since.  Ginny and Bob were married at Asbury in March, 1952, and built a home in Penfield where they raised their four children.

Ginny lived a life of service to her church and community.  Over the years at Asbury she served the church by: singing in the choir; teaching Sunday School; participating in the Doubler’s Adult Class, Women’s Society, Social Concerns Committee, Altar Guild, and Older Adult Council; as well as serving as a Stephen Minister.  She was instrumental in the reorganization of the Asbury Storehouse where she served as chairperson and involved in the operations and system management of the ministry for nearly 40 years.

She was active with other church members in an outreach program called the Rochester Neighbors.  This program provided housing and sponsors for low income families in need.  Ginny also served as a Girl Scout leader for many years and a Cancer Action Volunteer, herself being a cancer survivor.  Ginny’s family, church, music and last but not least the Asbury Storehouse were her passions. Ginny’s life was a testimony to her Lord and the community in which she lived.

A memorial service will be held at Asbury First Methodist Church on March 22, 2022 at 2PM.  A private interment will be held at White Haven Cemetery in Pittsford, NY.  Memorial Donations may be made to the: Alzheimer’s Association, American Cancer Society, Asbury Storehouse, or Asbury Music Ministry.

Share Your Memory of
Virginia
Upload Your Memory View All Memories
Be the first to upload a memory!
Share A Memory