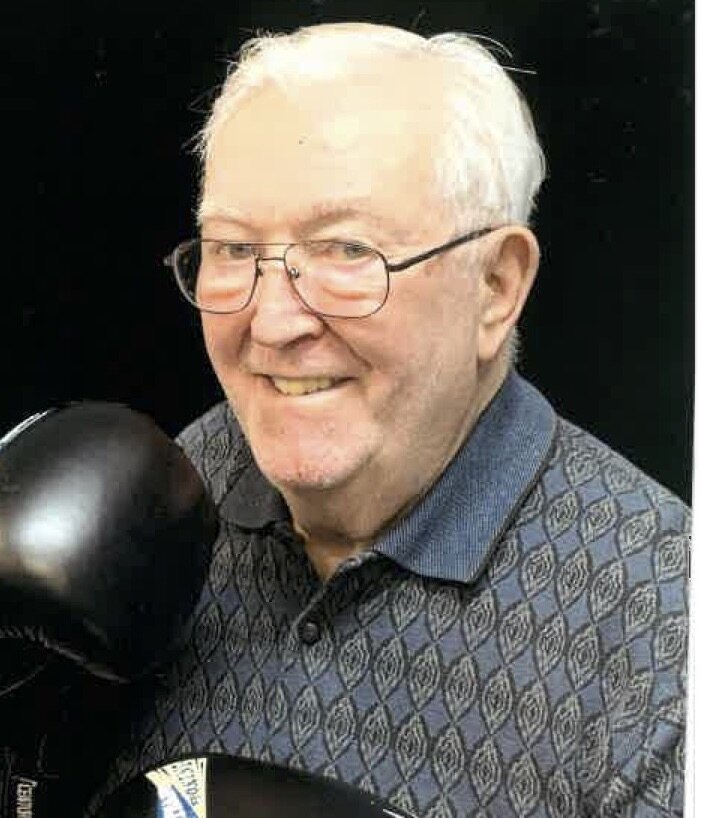 Edmund P. Welch Jr. of Fairport passed away at home on October 31, 2021at age 89.  Ed is survived by his wife of 63 years, Karen, their four children and their spouses: Kim (Mario) Herman, Kevin (Cathi), Darlene, and Dean (Christy); six grandchildren: Kristen, Kyle, and Kacin Welch; Riley Herman; and Kyle and Kellin Zuhlke, and a great granddaughter, Zoey Herman.
Following an enlistment in the U.S. Navy, Ed went to work for Eastman Kodak Co. in 1955.  He retired from Kodak in 1986 and enjoyed a monthly Kodak Retiree luncheon with his fellow retirees.
Ed began as a volunteer fireman with the Fairport Fire Department in 1965.  He rose through the ranks and led the department as Chief from 1983-1985.  In his later years he continued serving the department and the community in a Fire Police capacity.
Ed and Karen enjoyed their retirement years by traveling the country in their motor home.  They were Snowbirds in Florida for many years before becoming Winter Texans in the Rio Grand Valley.
Calling hours will be at the Jennings, Nulton and Mattle Funeral Home, 1704 Penfield Road, Penfield on Friday, from 4 pm to 7 pm.  A funeral service will be held at All Season's Chapel, White Haven Memorial Park, 210 Marsh Road, Pittsford on Saturday, Nov 6, 2021, at 10 am.
In lieu of flowers, expressions of sympathy may be made in Ed’s honor to the Fairport Fire Department, 27 E. Church Street, Fairport, NY, 14450.

Share Your Memory of
Edmund
Upload Your Memory View All Memories
Be the first to upload a memory!
Share A Memory