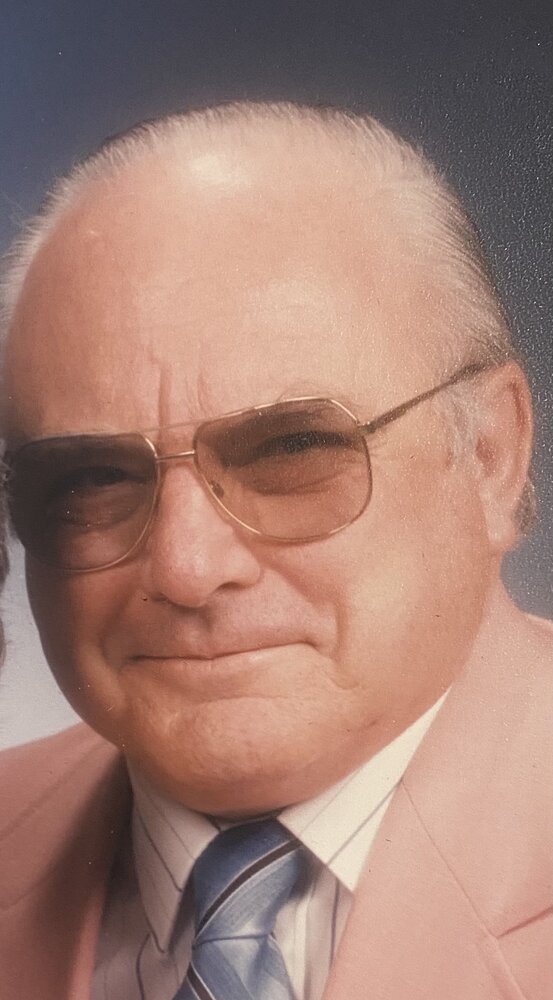 John R. "Jack" Betlem of Bonita Springs, FL, formerly of Penfield. Jack was a loving husband and father, passed away peacefully after 92 years of good living. He is predeceased by his father, John, founder of John Betlem Heating and Cooling, and loving mother, Doris; his first wife, Margaret (Spooks); his second wife, Dorothy (Dottie); son, John; daughters, Nancy, Peggy, Joan, and Jean. He leaves behind daughters, Judy (Greg) Hogue, Cynthia “Beaner” (Dan) Swan; son, Bill (Melody); grandchildren, David, Debbi, Danny, Trevor, Josh, Gary, and Ricky; great-grandchildren; brothers, Paul and Robert; and many nieces and nephews.
After serving in the Army, Jack had a long, successful career in HVAC in Rochester, NY. In addition, he served several years on the Zoning Board for the town of Penfield and was active in the Lions club. Jack and Dottie retired to Bonita Springs, FL where they enjoyed a wonderful social life that included many friends, card games, dining out, and travel. Jack was an avid sports fan. His final years were spent back in Rochester, where he enjoyed spending time with Beaner and her family.
Friends and family are invited to a Memorial Service at Jennings, Nulton & Mattle Funeral Home, 1704 Penfield Road, Penfield, Saturday, June 4, 2022 11AM. Inurnment at Oakwood Cemetery to follow. In lieu of flowers, donations may be made to the Veterans organization of your choice.