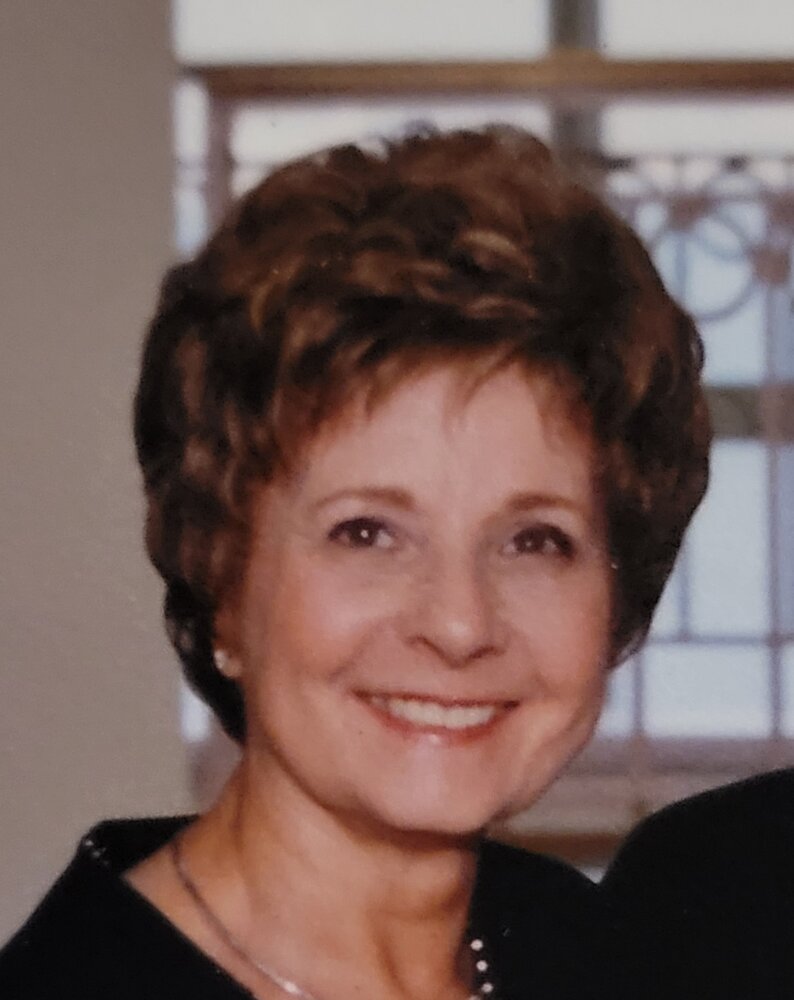 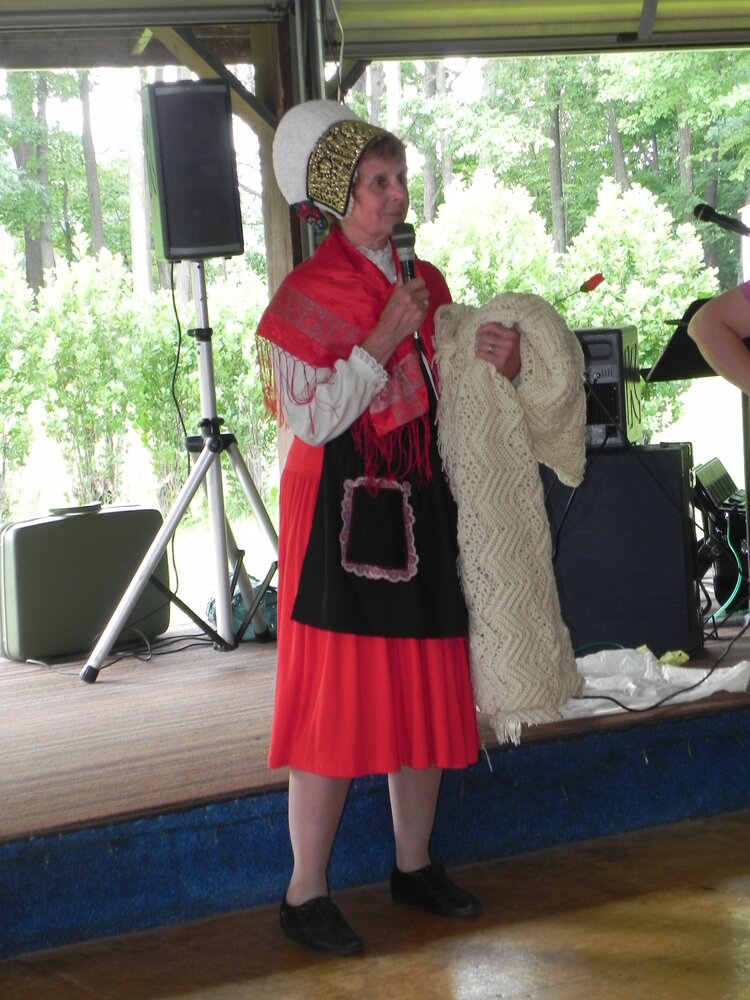 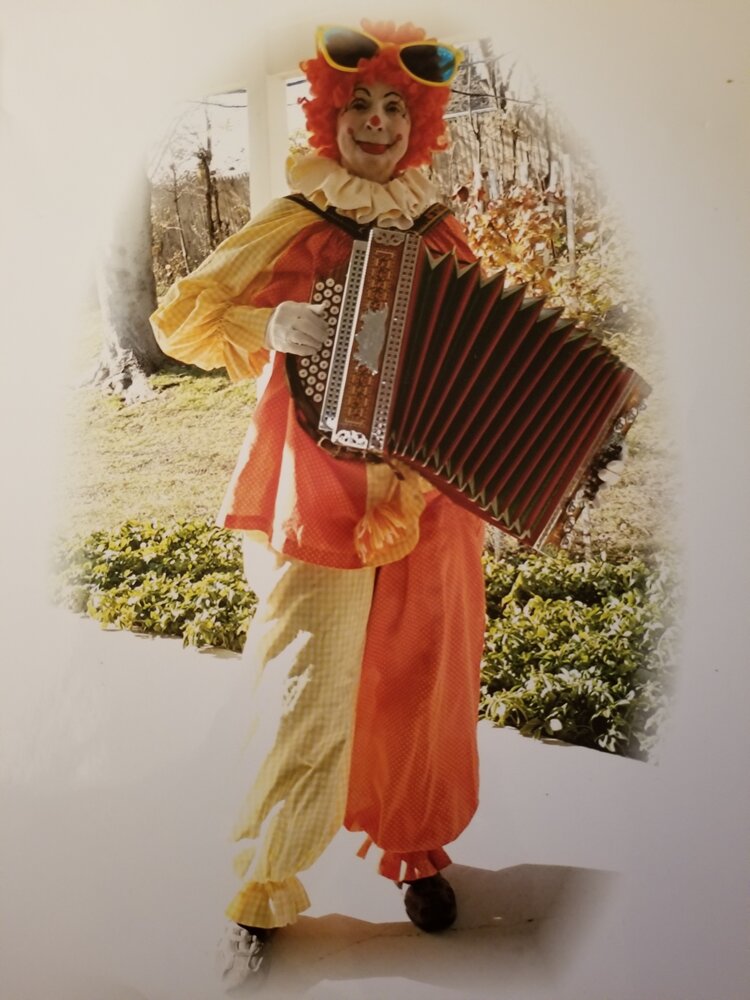 Judy was an eternal optimist who lived by the mottos, “When you must, you can” and “It all comes out in the wash”. She was a “connector of people” with a gift for bringing people together from all walks of life, always making them smile. She became involved in whichever community lived. Judy was also an organ donor.

Judy passed away on October 13th.  She is predeceased by her husband Ray, of 47 years, her parents, and her twin brother.  She will be dearly missed by her children: Gregory of Ithaca, NY, Renee Seibel (Dave) of Palmyra, PA and Mark (Susannah) of Manchester, MA; grandchildren, Mark, Scott, Isabella and Jack; sister-in-law Therese Soule (GA), and many cousins, nieces, and nephews.

Judy Grew up in Chicago, IL and spent summers at Willard, WI where her mom worked. In 1952 she moved to Wisconsin. She attended Southern Seminary in VA for 2 years then went on to achieve a Bachelors of Arts from University of Illinois (1956). She enjoyed being a sorority sister at Alpha Phi. She met her husband Raymond who was also studying at the University of Illinois and they married in 1957. After initially living in Urbana, they moved  to Rochester, NY then to Ithaca, NY in the early 1960’s when Ray became a professor at Cornell University. They had three children, Gregory, Renee, and Mark.

Judy was very involved in the Ithaca community and in her children’s lives, serving as a scout leader and board member of several organizations, including AAUW (American Association for the University of Women), RSV (Retired Senior Volunteer Program), Kiwanis Club, Lions Club, and the Ithaca Festival.  She was very involved in community theatre and performed in Mame, Gypsie and Sweet Charity. She also loved attending theatre shows.

Judy was a talented and creative person who enjoyed oil painting, sculpting, crocheting, needle point, cross stitch, sewing and general arts and crafts. In the early 1970’s she taught Art Education at Immaculate Conception School and co-founded the Ithaca Chapter of the Association for Children with Learning Disabilities (ACLD). Judy went on to receive a master’s degree in Elementary Art Education from Elmira College (1977). In March 1988, Judy was recognized as one of the 40 women in Ithaca, NY who have made a difference in the community through the Women’s Community Building (WCB).

Judy loved learning new things and honored her Slovenian heritage by learning to play the accordion. She enjoyed playing at parties, events and even at her daughter’s wedding. In the 1980’s Judy was drawn into the “Clown World” through her daughter, Renee, who was involved in clown ministry at the time. Judy took clown training courses and developed her clown persona – “Marmalade” (because her clown was ‘always in a jam’). Marmalade went on to form a clown troupe, “The Funny Bones Bunch” that would visit nursing homes, hospice, churches, hospitals, as well as participate in parades.  She did demonstrations on ‘becoming a clown’ to various groups, showing that being a clown was more than just putting on make-up and a wig. Judy especially enjoyed sharing her love of clowning with her family and performed with her children and grandchildren in stage shows, parades, and other events.

In 2002, Judy and Ray moved to Rochester, NY where she continued her involvement with the Red Hat Society, Lions and Kiwanis organizations. She learned how to play bridge, became an usher at the Eastman Theatre, and participated on the boards of the Rochester Institute of Technology (RIT) Women’s Council and Rochester Philharmonic League (RPL). After her Ray passed away in 2004, she became involved in a bereavement group which she lovingly referred to as “The BG’s”, developing lifelong friends.  She was actively involved in church activities and attended daily mass.

No matter where she lived, Judy looked forward to spending summer months in Wisconsin with her mother.

She would say, “You can take the person out of Willard, but you cannot take Willard out of the person.” Judy was a very active member of the community in Willard and Rock Dam.  She was proud of her Slovenian heritage and joined The Slovenian Women’s union.  In 2001, Judy was awarded the title of “Slovenian Woman of the Year.  She loved Polka music and was often a guest performer playing her accordion on stage with the band at church events. Marmalade made many appearances at Rock Dam and Willard events. She was known there as the “Chairman of Fun and Frolic” as she was always initiating something fun.

Most recently, Judy became an active member of the Legacy at Clover-Blossom Independent Living Center community where she moved to two years ago.  As always, she quickly made friends. She led the drama group, and initiated indoor parades, encouraging residents to decorate their walkers and parade around the hallways. She loved playing cards (5 crowns and Kings in a Corner were her favorites) and always had them with her ready to play. Every morning she would share jokes and riddles with her friends while they all waited for the breakfast doors to open. Marmalade even made an appearance in her drama group.  She brought a lot of joy and laughter to the residents, always encouraging others to become involved in activities.

Judy was a creative, theatrical, and caring force of nature who will be missed dearly by her family and friends.

Judy cherished her friendships. We hope that the special memories you have shared with her over the years will forever remain in your heart.

Thank you for all of your love, support and prayers.  Feel free to share any memories on her tribute wall – we would love to hear them.

Share Your Memory of
Judith
Upload Your Memory View All Memories
Be the first to upload a memory!
Share A Memory