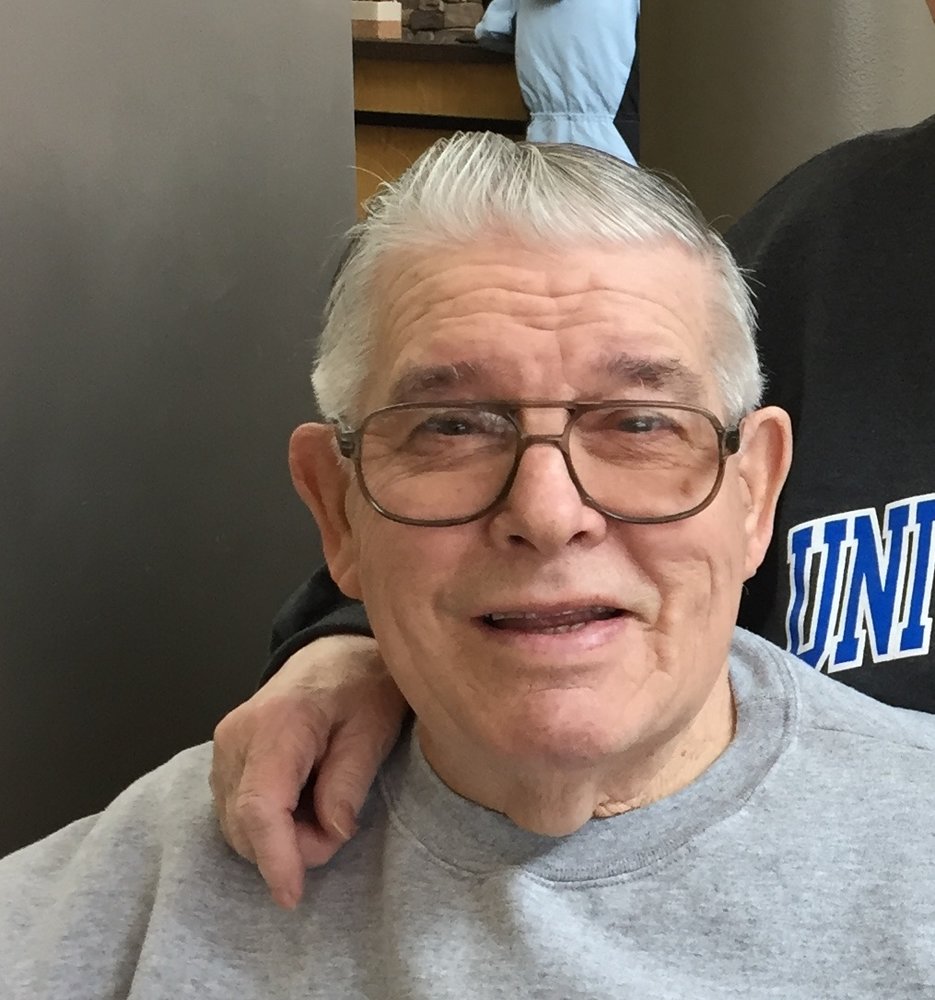 It is with a heavy heart that we inform you of the passing of Warren J. Beardsley on July 28, 2021.  He was a beloved husband, father, step-father, uncle, grandfather & great grandfather – the best of the best!

A Celebration of Life Memorial will be held at the Jennings, Nulton & Mattle Funeral Home at 1704 Penfield Road, Penfield, New York, on Saturday, August 21st at 1:30pm, followed by a gathering at the American Legion, 1707 Penfield Road.

Warren spent most of his adult life as a dairy farmer working in Perry, NY, and surrounding areas until he purchased and operated the East Pen View Dairy Farm in Penfield, NY.  He wore many hats in those years –Dairylea Cooperative Vice President, Dairylea Cooperative Director for 7 counties, American Dairy Council Board Member and President of the Oakwood Cemetery Board.

After retiring from farming in 2002, Warren became an accomplished woodworker making numerous gifts for his family and friends.

The family wishes to extend their gratitude and blessings to the doctors and nursing staff at Rochester General Hospital for their excellent care.

In lieu of flowers, memorial donations may be made to the charity of your choice.

THE FAMILY IS REQUESTING THAT ALL VISITORS WEAR A FACE MASK IRREGARDLESS OF YOUR VACCINATION STATUS.

Share Your Memory of
Warren
Upload Your Memory View All Memories
Be the first to upload a memory!
Share A Memory