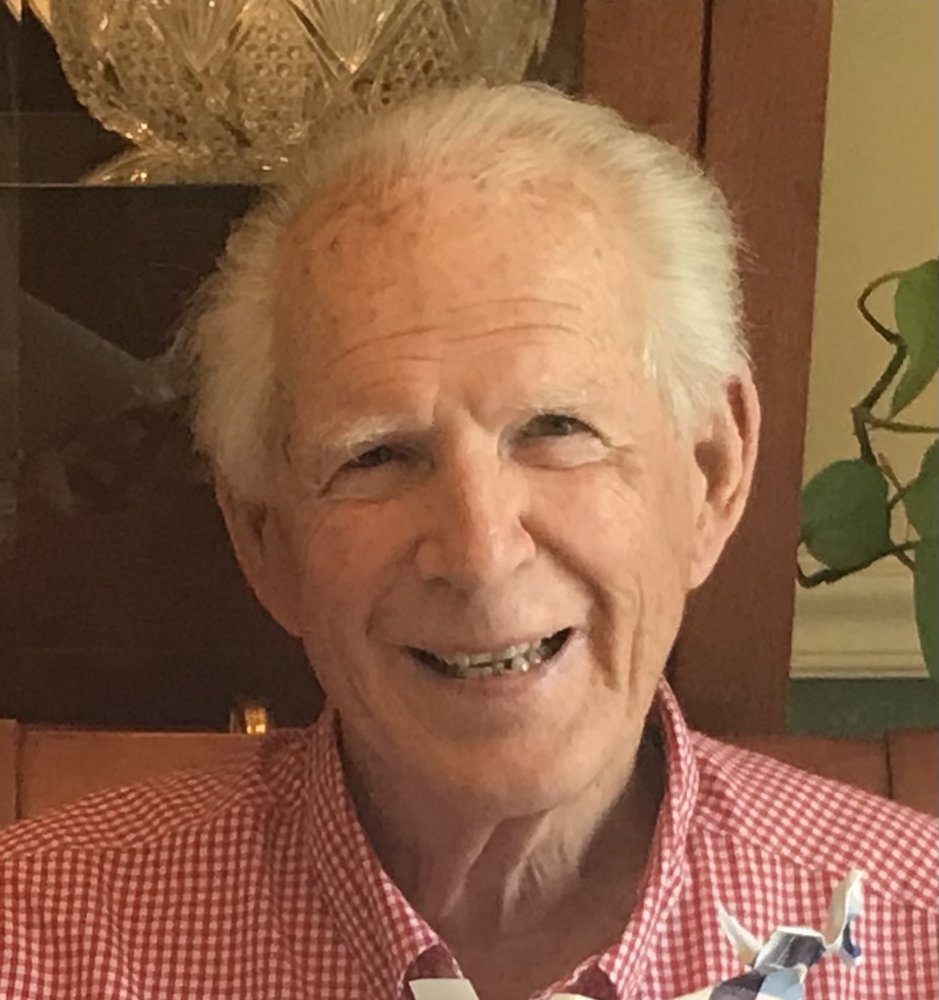 Harold was born in Greenville, Pennsylvania on August 14th, 1936. In his younger years he enjoyed playing basketball and was a boy scout. Harold was an ambitus young boy working many jobs during his school years. He was a paper boy, worked at the local dairy and during the summers of his junior and senior years of high school he worked at Austin Steel Mill in Cleveland, Ohio. His senior year he moved on to a position working evenings at the Mallable Steel Foundry in Sharon, PA. It was during high school that he met his wife-to-be Delora. After high school he continued to work at the steel foundry while also working part time at Zank Dental Laboratory. This is where his interest in dental technology originated.

He married Delora Maskrey on August 25th, 1956 at United Methodist Church in Greenville, PA. Harold enlisted in the United States Army in 1959 in order to further his education in the dental field. He was stationed in at Schoefield Barracks in Honolulu, Hawaii. His first daughter, Ronda, was born in Hawaii during this time. While Harold and Delora loved the beauty Hawaii had to offer they longed to be closer to family. Therefore after completing his military duty the family returned moved to Pittsburg, PA where he worked at Gracey Dental Laboratory. During this time his second daughter, Joyce, was born. Always looking for the next opportunity to grow in his profession he purchased a dental laboratory in Rochester, New York and moved his family to Penfield where his third daughter Robin was born. Harold was the owner and operator of Harold’s Dental Studio for over 35 years. This truly was a family business since Delora worked as the studio’s bookkeeper, and while in their teenage years his daughters worked as pick-up and delivery drivers during the summer months. Over the years Harold also pursued other business interests investing in real estate. He built Acorn Valley Mobile Home Park in Naples, NY on vacant land and invested in other mobile home parks in Palmyra, NY. He purchased and old farm house in Palmyra and renovated it into apartments, receiving an accommodation from the town for improving the property.

Time with his family was important to him therefore he purchased land on Canandaigua Lake and built a family cottage. Over 50 years of family memories were created there. Summers were full of boating, waterskiing, sailing, fishing and evening bonfires. The Canandaigua Lake cottage was a venue to unite his grandchildren Amanda, Matthew, Stacey, Erik, Keri, Jenaye and Alia.

Harold and Delora became “snowbirds” in 1988 locating in Winter Haven, Florida during the cold winter months. It was here that Harold enjoyed his hobby of making stain glass pieces large and small. They made many good friends in Florida but especially enjoyed spending time with Harold’s’ brother Ronnie and his wife Karen who also began spending winters in Florida.

Harold and Delora were actively involved in Western Square Dancing and were members of the Genesee Dancers for many years. Additionally, Harold enjoyed fishing, hunting and traveling with his wife and family. He has enjoyed trips to California, Hawaii, Europe, Florida, Alaska, Mexico, Venezuela, China, Korea and the Virgin Islands.

After Delora’s passing, Harold began to spend winters in Summerfield, Florida where he met his current wife Linda. Together they enjoyed square dancing, dancing at the Village’s squares and spending time with family and friends.