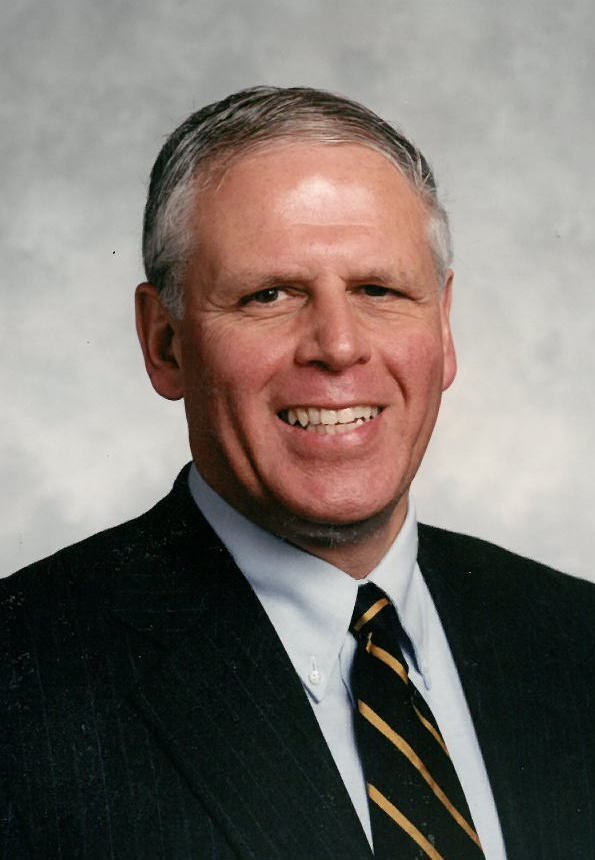 Get Directions
Tuesday
18
May

Get Directions
Tuesday
18
May

Henry R. "Hank" Ippolito of Fairport passed away on May 6, 2021 after a long battle with Parkinson's Disease. He is survived by his wife of 17 years, Janice; 3 children, Mark (Julia) Ippolito, Laurie Geringer and Lisa (Dale) Martin; step-daughter, Kathleen Pellegrini; grandchildren, Jake and Haley Geringer, Gianna and Rosanna Ippolito; step-granddaughter, Jessica Furner; brother, Leonard (Melanie) Ippolito; several nieces and nephews. Hank graduated as Dunkirk High School Valedictorian, Cum Laude and Phi Beta Kappa from Syracuse University in 1964, and Phi Kappa Phi, with distinction from Cornell University (Order of the Coif) in 1967 with his J. D. Following law schhool, Hank joined the US Navy where he served from 1968-1971 as a Lieutenatnt, JAGC. He was in private practice for 44 years, most recently with Chamberlain D'Amanda. He received many accolades throughout his career, including: Best Lawyers in America, SuperLawyers. He served on the American Board of Trial Advocates. He was a member of the New York State Academy of Trial Lawyers. He was active in the Monroe County, New York State, and American Bar Associations. He served as President of the Monroe County Bar Association from June 1987 until June 1988. The highlight of his Presidency was bringing then Chief Justice of the United States, William Rehnquist, to Rochester in September 1987, to celebrate the 200th anniversary of the signing of the U. S. Constitution.
Friends may call at Jennings, Nulton & Mattle Funeral Home, 1704 Penfield Road, Monday, May 17, 2021 4-7PM. Hank's Funeral Mass will be celebrated Tuesday, May 18, 2021 10:30AM at St. Joseph's Church, 43 Gebhardt Road, Penfield. Interment Oakwood Cemetery. In lieu of flowers kindly consider donations to Rochester Open Door Mission in his memory.

Share Your Memory of
Henry
Upload Your Memory View All Memories
Be the first to upload a memory!
Share A Memory