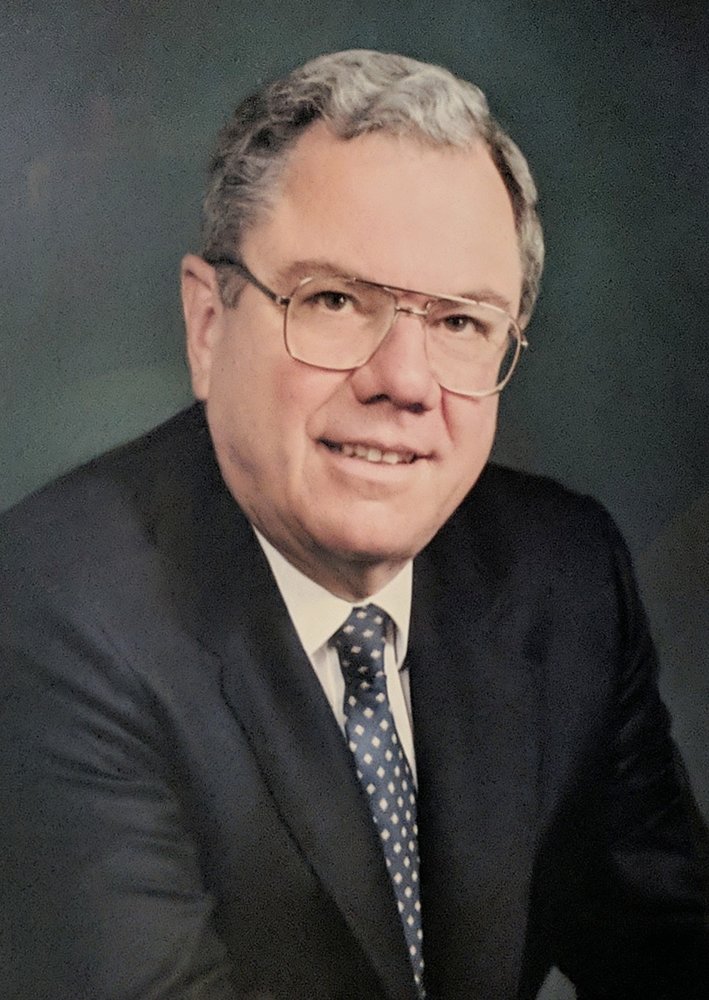 Ralph H. Boss, Jr. Esq. Penfield - On March 14, 2021 at age 88. Ralph was born on May 3rd, 1932 in Rochester, NY. Ralph attended West High School, the University of Rochester, and Albany Law School. Ralph served in the U.S. Army at Fort Benjamin Harrison in Indianapolis, Indiana. He started his law practice in Rochester NY in 1972, where he continued to practice law his entire life. Ralph is survived by his loving wife of 64 years, Monica (Hynes); son Donald (Marianne) and their daughter Monica, son Douglas (Mychale), Doug’s stepchildren Lyndsey, Kaden, Jettsen, Patricia, and 5 grandchildren, his brother Dan, and numerous nieces and nephews and their children. He is preceded death by his parents Ralph Sr. and Laura (Pommerening). A funeral mass will be scheduled for later in the year at St. Joseph’s Catholic Church in Penfield NY, followed by a celebration of life. In lieu of flowers kindly donate to the Juvenile Diabetes Research Foundation (JDRF) https://www.jdrf.org/donate/.

Share Your Memory of
Ralph
Upload Your Memory View All Memories
Be the first to upload a memory!