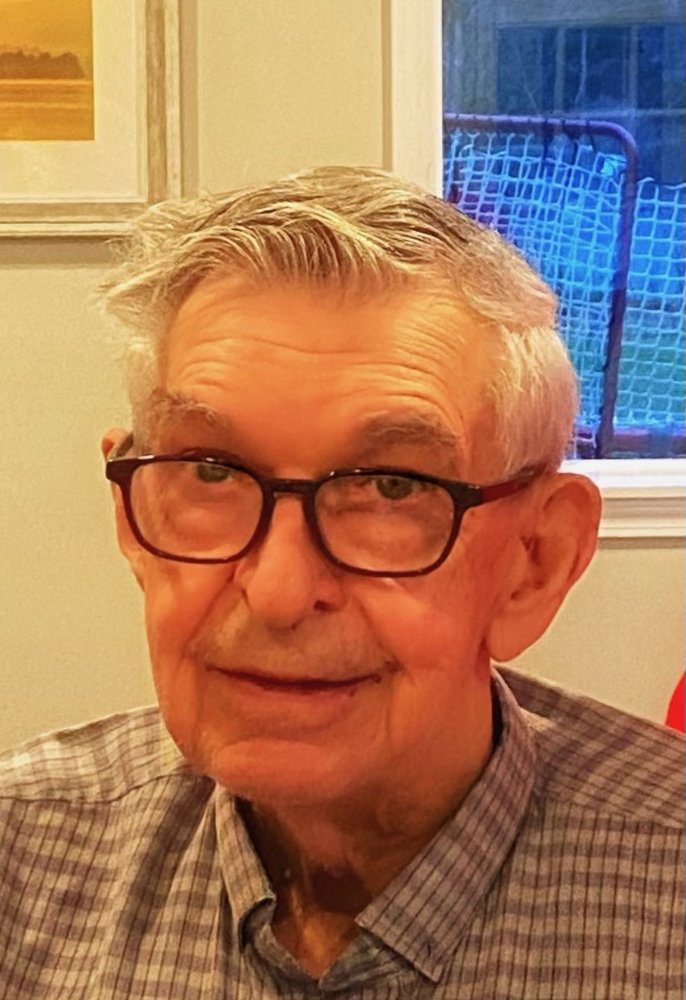 John Filor Penfield - Formerly of Buffalo, passed away peacefully with family by his side, on February 26, 2021 at age 91. He was born on July 12, 1929 in Buffalo, New York to Margaret (Fitzpatrick) and John Filor. John served his country in the US Army and was a veteran of the Korean War. He was a graduate of Cornell University and completed his master's degree at the University of Buffalo. He was a lifelong educator, where he taught college English and spent most of his career at Ulster Community College. He was an avid bird watcher and traveled extensively pursuing this passion. John was a beloved and humble son, brother, uncle, friend, mentor and scholar, who will be greatly missed by his loving family. He was preceded in death by his parents and his sisters, Margaret Filor Tolman and Sister Jeanne Filor, DC. He is survived by his sisters, Patricia Filor and Eleanor (William) Burke along with numerous nieces and nephews. A Memorial Service celebrating John's life will be held at a later date. In lieu of flowers, memorial donations may be made in John's name to the Daughters of Charity, 4330 Olive Street, Saint Louis, Missouri 63108.