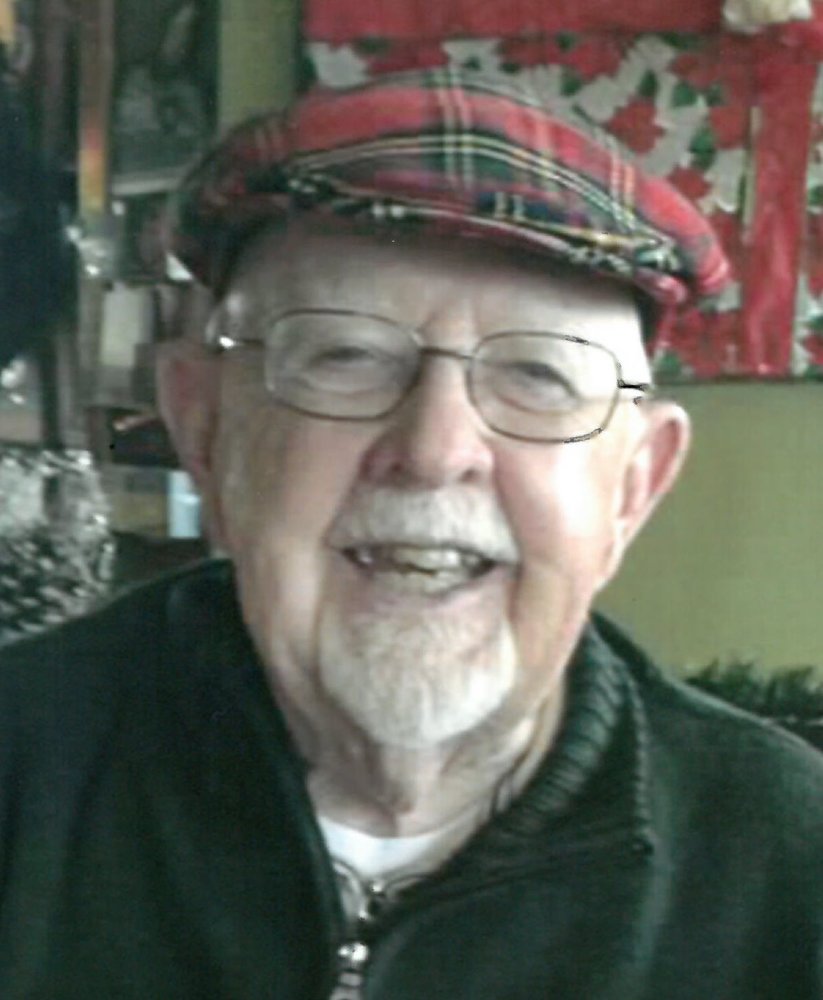 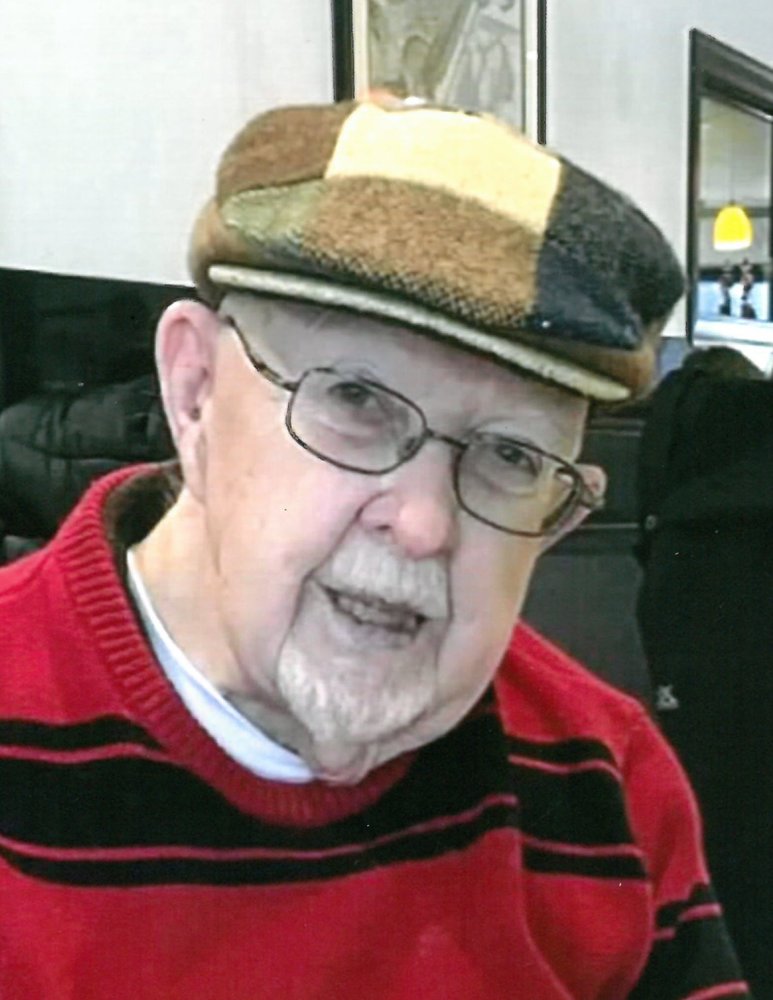 Robert (Gipper) was born on December 13th 1930 at Abington Hospital, PA. Robert was the only child to Francis Hienley and Earnest Schaefer. On January 6, 2021 at the age of 90 Bob passed away in Fairport NY. Bob suffered from the ravages of COVID-19 Virus and the separation from his beloved wife Carol, much loved family and friends.

Bob proudly served our Country as a member of the US Naval Reserve. He continued to support his community by actively donating his time to the Salvation Army, Dutchess County Boy Scout Council, Meals on Wheels, Sapphire Nursing as an Ombudsman, Dutchess Community College Board of Directors, Dutchess Occupational Education Advisory Council, Mechanical Design Technology and Production Inventory Control Society.

It’s amazing with all of his community service that Bob had time to enjoy being a coach for the Mid-Hudson Touch Football League, Coach of the Fargo Baseball team, Umpire for Dutchess County and was the President for the Major Slow Pitch Softball League in Poughkeepsie , NY. Bob’s hobbies included watching his favorite football team the Philadelphia Eagles, playing golf where he got a hole in one at McCann Golf Course on the 15th hole using an 8 iron. Bob enjoyed watching game shows which included The Price is Right, Wheel of Fortune, Let’s Make a Deal, and Jeopardy. You better NOT get in front of the TV when he is watching. He liked camping, bowling, singing, dancing, performing, telling stories and joking, playing with the grandchildren, fast cars, Johnny Walker (CHEERS!), smoking his Robert Burns cigar and the ocean in Myrtle Beach. Bob enjoyed sitting in the sun room watching the birds on the bird feeders and taking a bath in the birdbath. Bob was quite the performer, he started out by singing and dancing on the street of Philadelphia for pennies and food during the depression. Bob enjoyed singing so much that his step mother (Nanette Armstrong) gave him singing lessons. Bob performed in the musical theatre In Philadelphia, Trenton and Baltimore area. Wherever Bob went he always had his Basso Profundo voice with him. He sang at Singing City with Elaine Brown, Mormon Tabernacle choir, Poughkeepsie Community Mixed Chorus, Bucks County Orchestra, Bucks County Playhouse where he performed Tosca. Bob performed with Trinity Players, Evita, Man of LaMancha, Fiddler on The Roof, Trinity United Methodist Church Choir, Golden Age Singers and Senior Singers.

Share Your Memory of
Robert
Upload Your Memory View All Memories
Be the first to upload a memory!