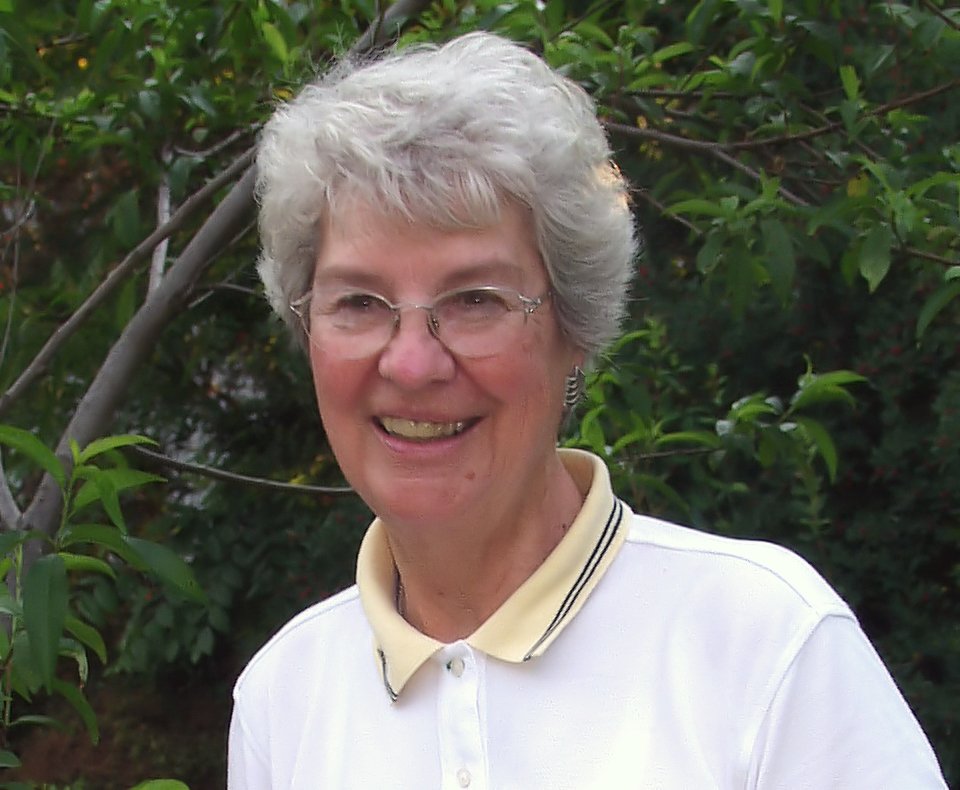 Joan Keenan Atvell Joan Keenan Atvell of Rochester left this world 11/23/2020 at the age of 93 to join her family in Heaven. Predeceased by parents, John & Irma (Mandery) Keenan; husbands, Wayne M. Harris and Paul G. Atvell; sisters, Dorothy Keenan & Mary Keenan Slattery; daughter, Joan Catherine; stepson, Louis J. Atvell. Survived by her brother, John (Cheri) Keenan; children, Wayne J. Harris, Constance (Fred) Hodges, Karen (Laurence) Kessler, Duncan (Carol) Harris, Claire (Mark) Sundberg, Choan (Leon) Kaliski, Cho Young (John) Moy; stepson, Paul J. (Rochelle Greenfield) Atvell and wife of stepson, Louis, (Lori Atvell); 16 grandchildren; 16 great-grandchildren; nieces, nephews, and countless friends. Joan was known as a devout Roman Catholic to her friends; as a devoted and loving wife to her husbands; as a remarkable mother to all; and as “the Fun Lady” to her grandchildren. She always could live fully in the moment. When you were with her, you were her entire world to the exclusion of all else. She had a boundless exuberance for life and laughter. Most importantly and admirably, Joan always made everyone feel as they all belonged with her equally. She was born July 13, 1927, to John E. Keenan, Esq. and Irma M. Mandery, a family with deep roots in the Rochester community. John was a prominent lawyer in Rochester; Irma and her sisters made and sold cosmetics in NYC and Rochester. Joan's upbringing was deeply rooted in her Catholic faith, which served as a foundation for her whole life. She attended Blessed Sacrament School, Nazareth Academy, and Nazareth College. Joan was very close to her father, and the two shared a special relationship. She often spoke fondly of their fishing trips to Sackets Harbor on Lake Ontario. She also loved to tell stories of her youth: tales of climbing trees in Highland Park, ice skating, and playing “double dare” with the boys. In high school, she was known as the athlete, playing on the basketball team and participating in several sports. Joan embraced the role of a playmate, caretaker, and big sister for her siblings at a young age. At thirteen, Joan became “big sister” and self-appointed “Mom” to her brother John, and continued the same when her sister, Mary, was born when Joan was sixteen years old. Her maternal care as the older sister continued throughout their youth. She met Wayne M. Harris, a decorated veteran of WWII and native of East Rochester, on a blind date in 1946. They fell in love and married soon afterward. Wayne worked nights while completing his studies, first at the University of Rochester and later at Albany Law School. Joan was a full partner with Wayne in all of his passions and interests, from duck hunting to leading in the American Field Service, which placed exchange students with local families. Joan and Wayne's family quickly grew to include their first four children: Joan Catherine (Cathy), Wayne, Connie, and Karen. In 1952, Wayne joined Joan’s father’s law firm— Keenan, Carroll, Curry & Beck—located in downtown Rochester’s Powers Building. As 1957 brought the arrival of their son, Duncan, Joan and Wayne built a California modern style home in Fairport. A few short years later, they welcomed daughter, Claire, to the Harris homestead as well. Joan and Wayne always showed a generosity that was a defining feature of their life together. Their home was constantly filled with the life and love of family, along with that of neighbors, friends, and foreign exchange students. In the 1960s, they “adopted” Choan and Cho Young Kim, a pair of teenage sisters coming to study in America from Korea. Joan and the whole Harris family immediately welcomed them as their own. And often their dinner table would expand to encompass the entire living room and dining room. On days when guests would join the family, Joan's code word for her children was “FHB,” an acronym for “Family, Hold Back.” They always wanted to make sure guests had enough to feel welcome, so Joan encouraged the children to be generous and reserved. During the mid-century, Joan was a woman ahead of her time, earning both a realtor and stockbroker license around 1963. Throughout a successful career that included positions at Tucker Anthony and R.L. Day & Co., she always adhered to her principle of serving her clients first. She also harbored a burning passion for protecting the environment. Along with friends, Joan and Wayne formed the non-profit, Delta Laboratories (now Delta Environmental) in 1971 as the only completely autonomous, fully equipped environmental research center in America of its time. Joan’s enthusiasm involved her entire family; she asked her brother John, a pilot, to fly his plane while she took “dirty pictures” of New York’s polluted waterways, lakes, and rivers, and she often took the whole family out to spend nights and weekends collecting evidence samples of water and air pollution around the Rochester area. In 1980 Joan’s family expanded, and those she shined her love on multiplied when she married Paul G. Atvell and became stepmother to Paul J. and Louis Atvell. Joan and Paul cared deeply for their family and friends. Together they supported members of their circle through hard times and the deaths of beloved relatives. In time, Joan and Paul moved to San Diego. There, they shared a passion for golf and continued to grow their community and family. Through her ministries with the Catholic Church, Joan formed a deep bond and friendship with Agnes Simpao. Their connection made them an outsized, positive presence in their congregation and community. In 2014 a diagnosis of dementia brought Joan back to Rochester. Joan spent her remaining years with the loving family at the Jewish Home of Rochester. Throughout the challenges of her last years, she was comfortably cared for by the staff and her children. Joan's surviving family members are eternally grateful to everyone at the Jewish Home. Please make any donations in Joan's memory to: Jewish Home of Rochester 2021 Winton Road South Rochester, NY 14618-3957 Penfield Hope St Joseph's Catholic Church 43 Gebhardt Road Penfield, NY 14526