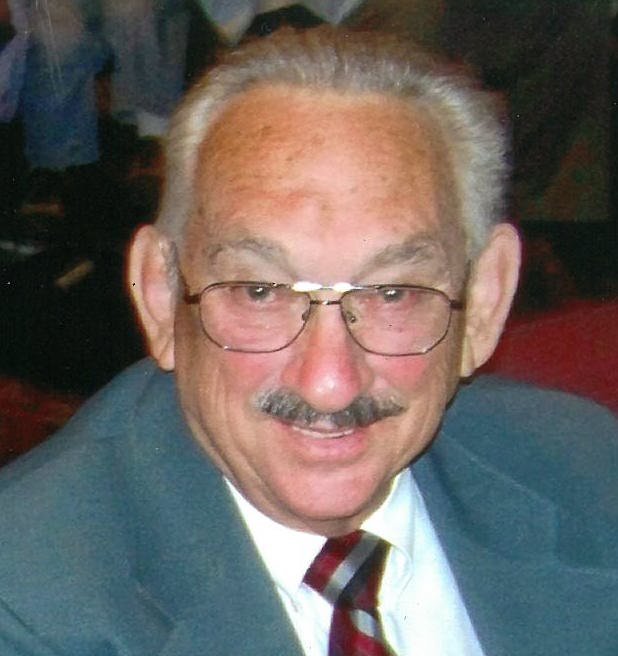 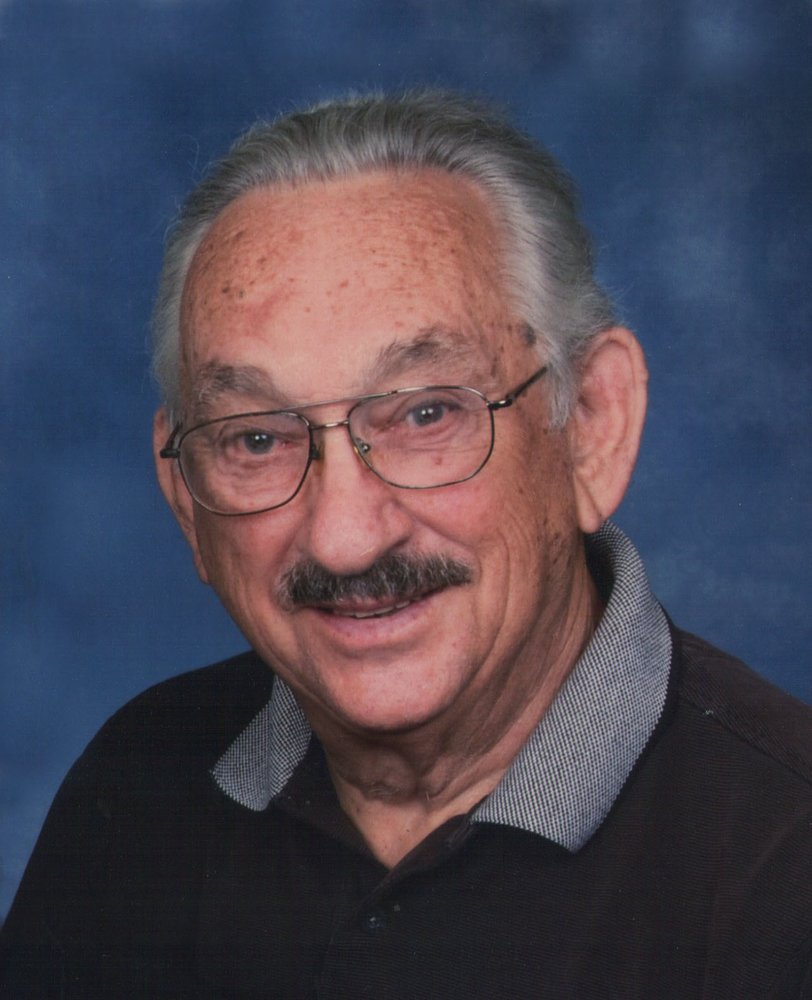 October 10th, 1935 - November 2nd, 2020 On November 2nd, Don died peacefully at the age of 85 with his wife and daughter by his side. He is survived by his loving wife of 59 years, Leah, and his children Linda (Richard) Repka, Diane Huot, Glen Huot, and Marianne (Allan) Bennett. He is also survived by 8 grandchildren, Mark, Paul, and AC Repka, Patrice and Joshua Goldstein, Marco Huot, Kyle and Kate Bennett. Don was born in Glens Falls, NY, the youngest of 6 children. He is predeceased by his mother and father, Elmina and Allen Huot, his siblings Robert Huot, Louis Huot and Leona Hart. He is survived by his sisters, Catherine Hamilton and Teresa DeLauri, and many cousins, nieces and nephews. He attended St. Alphonsus Elementary School and St. Mary’s High School in Glens Falls, New York. In his youth, Don spent many years in the Boy Scouts and attained the rank of Eagle Scout. He enlisted in the U.S. Army and served from 1954 to 1956. Following his service, Don attended Hudson Valley Community College and Rochester Institute of Technology, graduating with a degree in Electrical Engineering. Don was employed by Eastman Kodak Company in Rochester, NY from 1962 to 1991. He worked on Kodak’s early spy satellite program and then managed a Copy Products Department. After retiring, Don, with the help of his family, built a home on the shores of Seneca Lake. His retirement years were spent between Seneca Lake and Florida. Don and Leah enjoyed camping in their RV, square dancing and ballroom dancing, as well as skiing, canoeing, and bird watching. They enjoyed their morning coffee with competitive games of Skip-Bo and Pegoo, with afternoon Happy Hour also being a daily tradition. Don was a clock collector. Other interests included playing and teaching bridge, woodworking, fishing, and antiquing. There will be a funeral mass on Friday, November 6th at 11am at St. Joseph’s Church, 43 Gebhardt Road, Penfield, NY. The mass will be live streamed through St. Joseph’s website at sjcpenfield.com. Interment will be at White Haven Memorial Park immediately following the service. Before we depart, family and friends will be given the opportunity to share memories of Don. In lieu of flowers, please consider a donation to Southeastern Guide Dogs - Veterans Services, or a Mass can be offered in his memory.

Share Your Memory of
Donald
Upload Your Memory View All Memories
Be the first to upload a memory!
Share A Memory