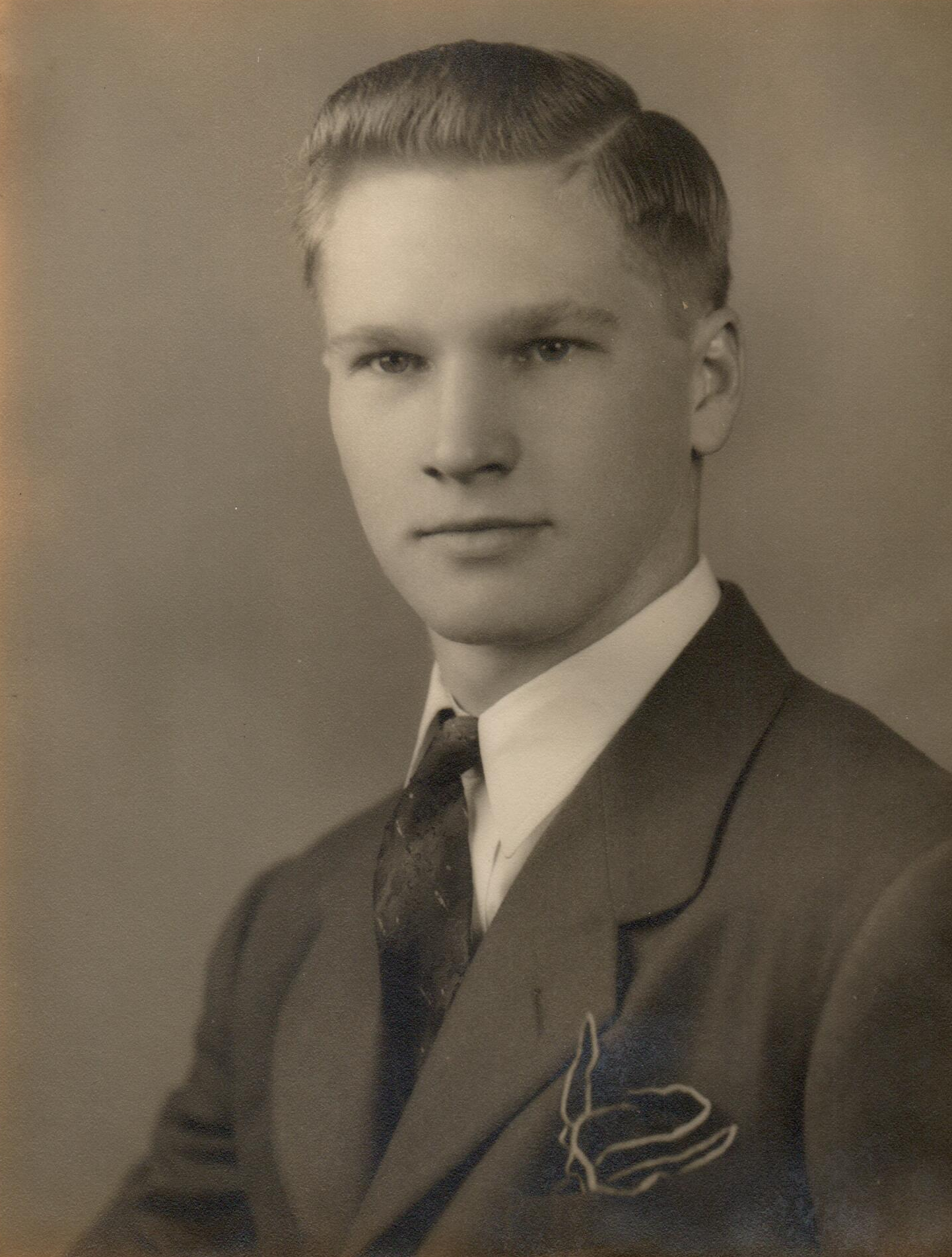 Penfield: Carl E. Weitzel, lovingly known by his family as “Bop,” passed away on April 10, 2020 at age 93. He was predeceased by his wife of 69 years, Mary Catherine. He is survived by his 4 children, Scott (Ann), Carl (Shannon), and Byron Weitzel and Carla Peters; 6 grandchildren, Zachary, Riley, McKenna, Karis, Hannah, and Jordyn; 8 great grandchildren, Zoe, Jack, Amelia, Gracie, Violet, Camden, Reagan, and Tucker; his favorite cat Mickey and favorite dog Bug. Carl was born in Fredericktown, Pennsylvania in 1927. As a young man he was in the United States Army and the United States Marine Corps, and played in the St. Louis Cardinals baseball organization. His first date with Mary Catherine was dinner at the Summit Hotel in Uniontown, Pennsylvania around 1947. After moving to Penfield with his family, he established a career as an engineer at Xerox Corporation. His work led him to numerous international destinations, including Mexico and Brazil, before his retirement in 1986. He was an accomplished 3 handicap golfer and a long-time member of Penfield Country Club where he served as President in 1978. Later, he was a member of Ontario Golf Club for many years. After his retirement, he and Mary Catherine spent most winters in North Myrtle Beach, South Carolina, playing golf with friends and enjoying life as snowbirds. When not out on the golf course, he spent much of his time working in his gardens and around his home. He had a green thumb like no other, and was an incredible woodworker and craftsman. He loved watching many sports, including football and college basketball, and was a lifelong Pittsburgh Steelers fan. The date for a memorial service in Carl’s honor will be announced at a later time. In lieu of flowers, donations may be made to Shriner’s Hospital.

Share Your Memory of
Carl
Upload Your Memory View All Memories
Be the first to upload a memory!