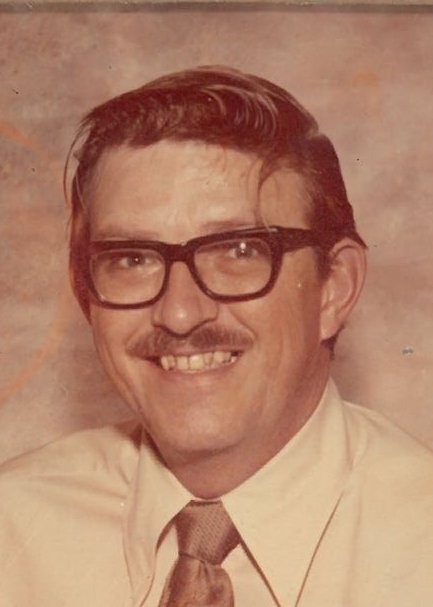 Fred C. Steensma of Fairport, a life-long Christian passed quietly into the arms of his Lord on October 16, 2019. He was predeceased by his son, Clinton S. Steensma and is survived by his wife of 50 years, Phyllis; brothers, Charles (Ethel), James (Judith); sister-in-law, Becky Bivone; brother-in-law, Ted (Janet) Dys; many nieces and nephews. Born in Rochester, NY on July 2, 1935. Graduated from East High School (1952), Calvin College (1959), University of Rochester (1964) and Monroe Community College (1966). Fred served in the US Army at Ft. Knox from 1959-1962 and in the US Army Reserve from1962-1965. Fred was a retired Professor of Computer Information Systems at Monroe Community College. He was an avid historian of the Second World War and the American Civil War. His hobbies included hiking, hunting, gardening, and reading.
Friends may call at Jennings, Nulton & Mattle Funeral Home, 1704 Penfield Road, Saturday 10AM-12PM where a Service will be held at 12NOON. Interment Oakwood Cemetery. Those wishing may direct donations to the Rochester Christian School.