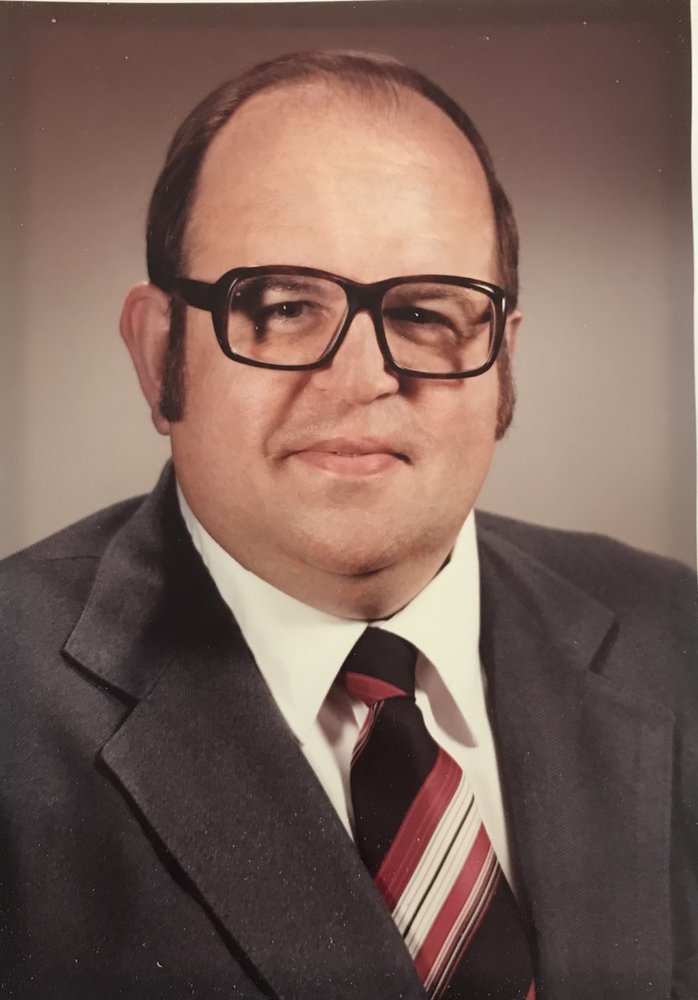 After being born and raised in Great Neck, NY, Pete moved to the Rochester area and made his mark on the community here and everyone he touched.  He attended the Rochester Institute of Technology where he received his bachelor’s degree in electrical engineering before starting in the purchasing group at Eastman Kodak Company sourcing parts for the projector and camera divisions.  In addition to working with the development of earlier transistorized integrated circuits at Kodak’s own semiconductor fabrication facility, he took an interest in the design and construction of some of Kodak’s early high resolution imagery cameras that ultimately led him to join the 400,000 other Americans working to land a man on the moon.

Working for nearly a year and a half straight to design, test, load, and operate the flight payload and ground reconstruction electronics package for the original Lunar Orbiter program, these early high resolution images of the moon helped pick the landing site of Apollo 11 and America’s moon landing.  The stress of working 20 hours days for so long landed him with a prescription to go to the Bahamas for 6 weeks, doctor’s orders.

On his return, through mutual friends, he met his soon-to-be loving wife Virginia who was a registered nurse for Strong Memorial Hospital, and later, a corporate nurse of Xerox.  They took up residence in downtown Rochester and welcomed the neighborhood kids to stop by and escape, in some cases, a not-so-nice family situation. Pete and Ginny offered a place where they could get help with homework, practice instruments, and blow off steam as teenagers in a safe and loving environment.

After unsuccessful attempts to have children, they signed up for adoption and were offered a chance to adopt a child from downstate NY who was born with hemophilia, a genetic blood clotting disorder, and had their first son Wayne.  A few years later, their second son Roger was born. Moving to Penfield, Pete’s desire to improve the world did not wane. He participated on the board and as treasurer of condominium community, dressed as Santa each holiday party to have dozens of neighborhood kids tell him their Christmas wishes, and was involved with his church St. Luke’s Episcopal of Fairport as a layperson, fundraiser for the pipe organ or carpenter to build various adornments for the church.

Not yet content on his professional life and through early work with Kodak and the disc camera program, he worked to develop and patent the first consumer 9V lithium battery and convinced Kodak to start a battery division in Newark.  Setting up the plant at the old Sarah Coventry jewelry facility, they fabricated and packaged the battery, and later also added alkaline battery packaging lines. Through all this, he helped guide and maintain a family for his wife and sons while Wayne suffered a massive heart attack, underwent the first ever heart transplant for a hemophiliac, finished high school, and went off to college with a love of radio, music, and the saxophone.  Wayne passed away shortly thereafter due to complications from the transplant at the age of 20. Roger went off to college at the University of Delaware, where he received his bachelor’s degree in chemistry before going to work in the solar cell industry, his boyhood passion.

With children “out of the nest”, Pete and Ginny refilled their hearts and home helping the community of immigrants escaping the war in Kosovo in 1998-1999.  One hot summer afternoon cutting the grass, he saw a group of three small frightened children and two brave parents that lived across the street. With them not speaking any English, and he not speaking Albanian, he invited them over to have soda and chips and go for a swim in their swimming pool, and became their “first friend in America”.  Over the years, Pete has helped dozens of families find assistance, jobs, homes, and take care of loved ones that were left behind. While he was physically able, he would buy presents and dress as Santa to make sure their homes and hearts were filled with happiness and joy each holiday season, regardless of their religion.

The past ten years Pete returned focus to his family with the birth of their grandson Noah, and being primary caregiver to his wife after nearly losing her to MRSA six years ago.   The community that he has built has returned the love tenfold, to take care of him and his wife in their time of need.

He will be remembered and missed always.

No prior calling. A Memorial Service will be held Friday, October 11, 10 AM at St. Luke's Episcopal Church, 77 Country Corner Lane, Fairport. Interment will be private. In lieu of flowers, kindly consider donations to St. Luke's Church.

Share Your Memory of
Peter
Upload Your Memory View All Memories
Be the first to upload a memory!