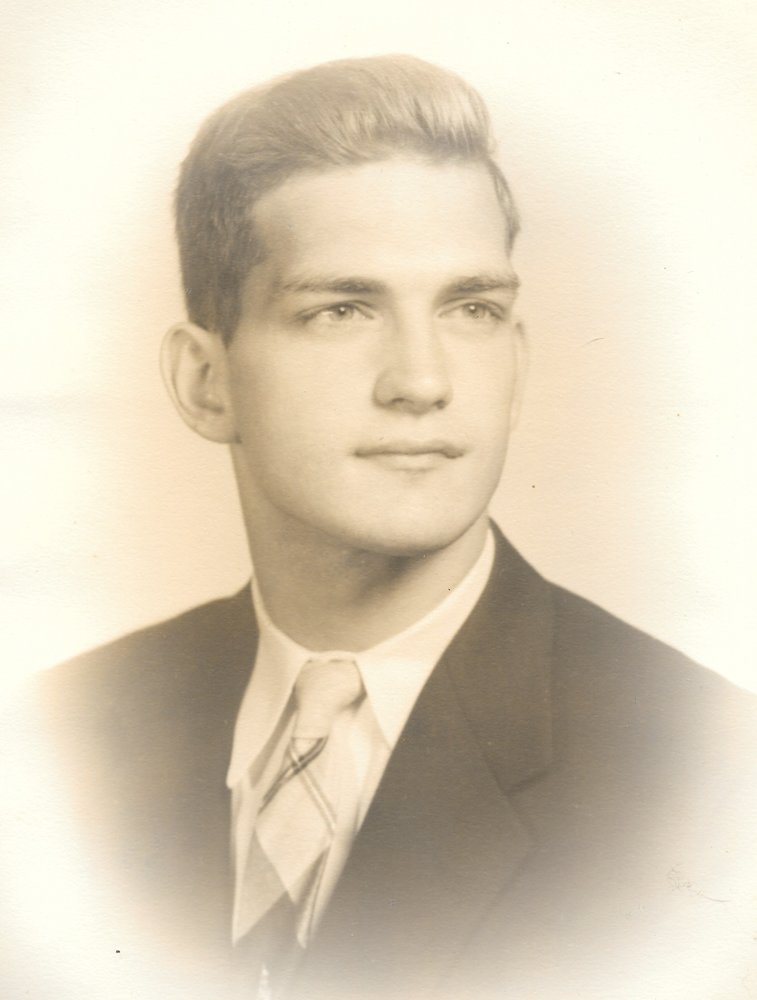 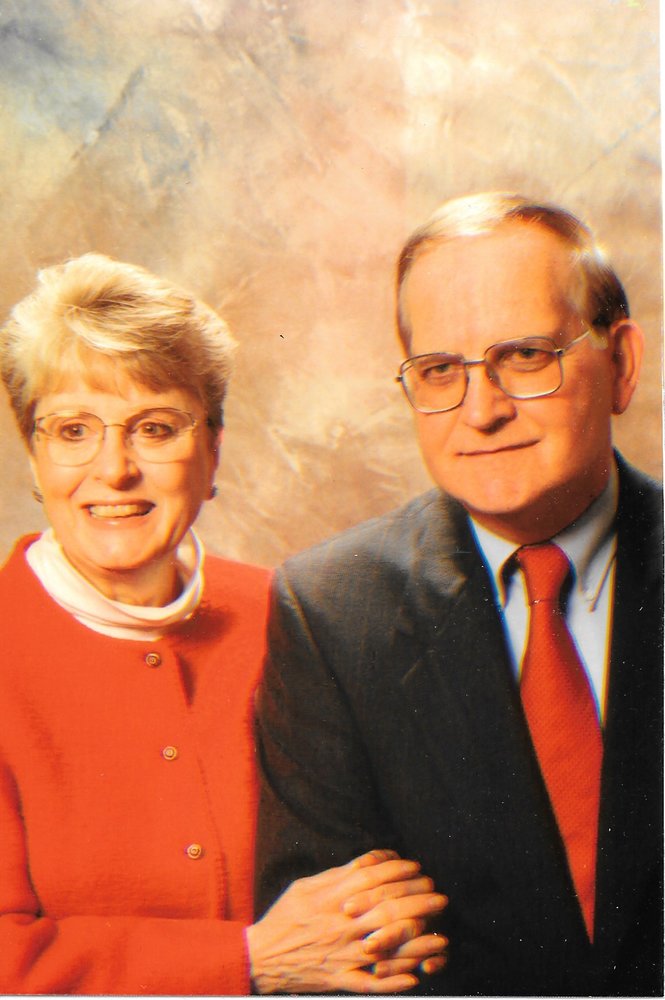 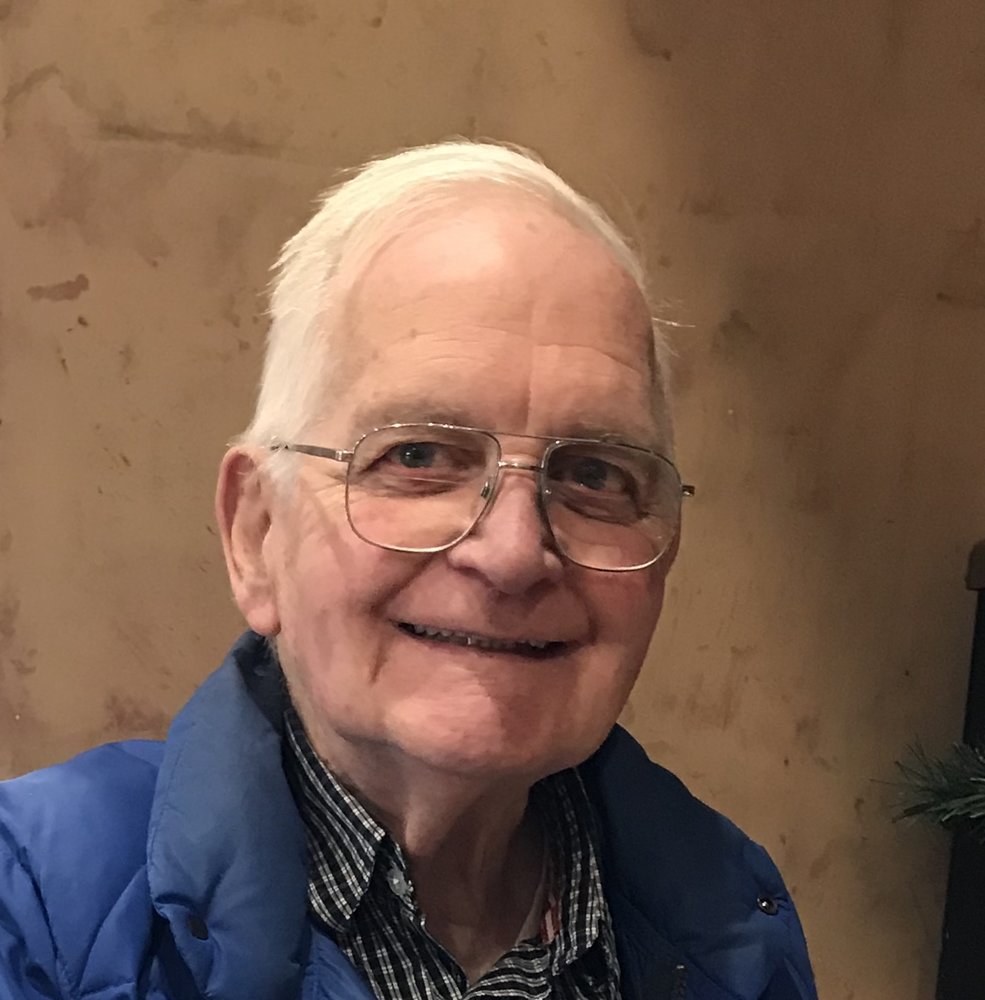 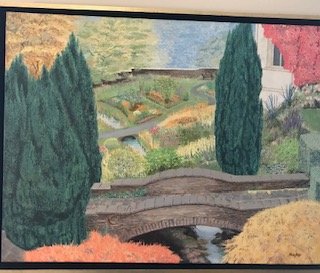 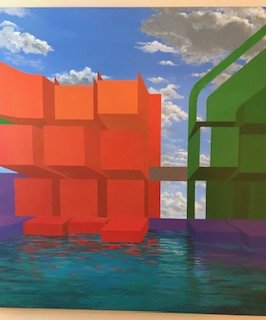 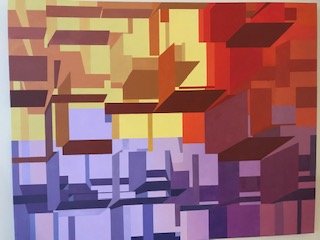 Kenneth (Ken) MacKay of Fairport passed away peacefully June 15, 2019.  He is survived by his daughter Laurel, son-in-law Eddie and grandsons Tyler and Ethan.  He was predeceased by his wife Elizabeth (Betsy) and son Kenneth Christian MacKay.  Ken was born February 20, 1938 in Yonkers, New York, the son of Kenneth O. MacKay, Sr. and Laurel Archard MacKay.  He attended Roosevelt High School where he met Betsy.  Ken graduated from Cooper Union in New York where he earned his Bachelor of Arts degree.  Once married, Ken and Betsy lived in New Jersey, starting their family there.  Ken and Betsy moved to Rochester when Ken joined Xerox.  After fourteen years as a manager of design for Xerox, he opened his own design firm in 1981.  He was very proud of his numerous award winning graphic designs.  His photographs appeared in Fortune, People, Financial Times as well in Xerox annual reports.  Ken continued to create, paint and photograph well into retirement.  He created several large scale abstract paintings with architectural themes in addition to several beautiful Impressionist style paintings.  The family is grateful to the residents at The Crosman for their years of friendship and support.  His kind heart and dry sense of humour will be missed by many.

Share Your Memory of
Kenneth
Upload Your Memory View All Memories
Be the first to upload a memory!