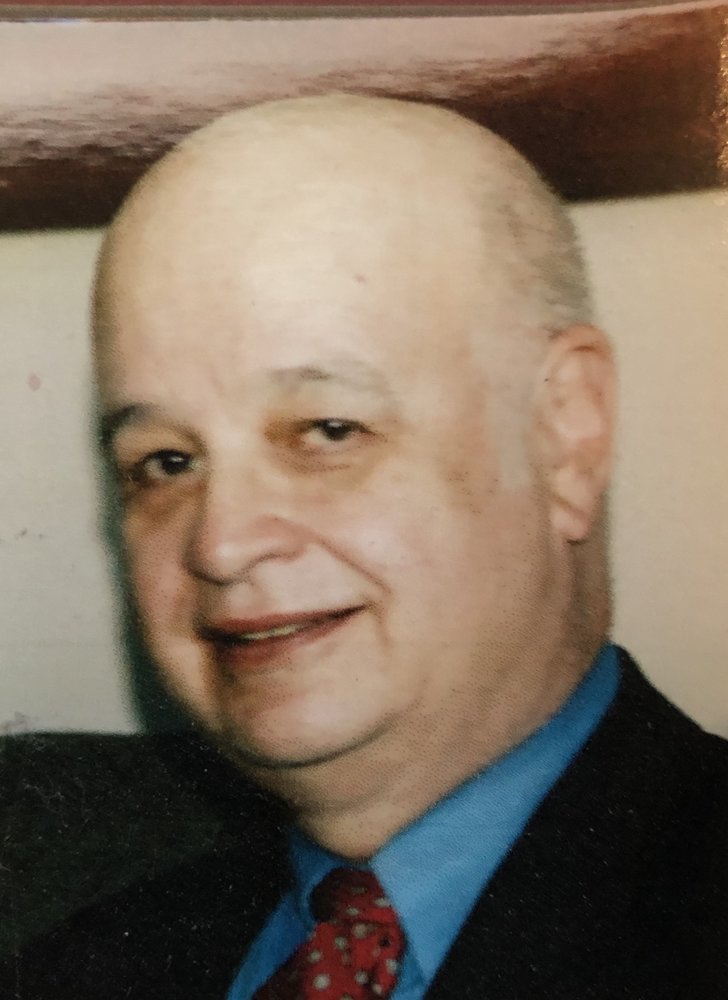 Richard Blazey (Dick to friends and family), age 77 of Penfield, passed away on June 1, 2019 after a difficult, months-long fight against pancreatic cancer.

Dick was born in Rochester to Willard and Frances Blazey and was raised in Brighton. He earned his bachelor’s degree in electrical engineering in 1964 through a five-year program at Cornell University, and then he went on to obtain his Masters of Electrical Engineering degree from Purdue University in 1966.

Dick started his career working at Sperry Gyroscope in Lake Success, New York for 3 years. He moved back to the Rochester area in 1969 and went to work for Kodak which ultimately employed him for 33 years until his retirement in 2003. Dick’s long and productive career at Kodak included multiple accolades for his engineering work including a Distinguished Inventor’s Award for obtaining more than 30 patents. During the latter part of Dick’s time at Kodak, he began working in the company’s System Concepts Center where developed a passion for fostering and facilitating innovation that he maintained for the rest of his life. Following his retirement from Kodak, he founded or co-founded several business including RB Innovations, Business Metamorphosis, and Penguin Group, and he was a contributor to the work of ITTr. His efforts in all of these companies focused on helping inventors recognize and optimize the value of their ideas.

Dick met his wife Jackie at Cornell, and the two of them were happily married for more 54 years. They raised three children, Deb Blazey-Martin (Ross), Christy Blazey, and Chip Blazey (Nha-Ai), who together provided them six grandchildren (Cass, Jack, and Will Martin; Michael and Rachel Levy; and Theo Blazey). In addition to his wife and all his children and grandchildren, Dick is survived by his brother Larry Blazey (Tina) and his nieces Heidi Kajder (Chris) and Betsey Kasprzak (Nick). He valued his family above all else.

Dick indulged in many hobbies throughout his life including sailing, cross-country skiing, book binding, and ham and CB radio operation. He also taught himself to play guitar and enjoyed singing with the Unitarian Church Choir for many years. He was an avid fan of birds and bird watching, and even invented a family holiday “Robin’s Day” in 1976, which was recently honored by the Cornell Ornithological Laboratory on Instagram for celebrating the role of robins in heralding the arrival of spring (https://www.instagram.com/p/BvPsBTYHmuj/?hi=en).

Friends may call at Jennings, Nulton & Mattle Funeral Home, 1704 Penfield Road, Monday, June 17, 2-3 PM, where a Memorial Service will follow. In lieu of flowers, kindly consider donations in Richard's name to the Cornell Lab of Ornithology or Wilmot Cancer Center.

Share Your Memory of
Richard
Upload Your Memory View All Memories
Be the first to upload a memory!